by Editorial Board
in News and Announcements
Reading Time: 2 mins read
27 1 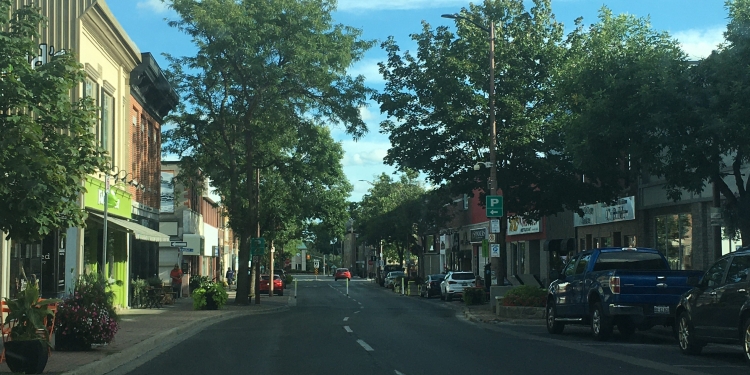 The Cornwall Downtown Business Improvement Area and City of Cornwall are temporarily and periodically closing Pitt Street to vehicles. The closure is in effect from Second Street to 58 Pitt Street on the dates below:

“Our main street businesses add so much to the make up of Cornwall and City Council wants to support our business community as much as possible,” said Acting Mayor Todd Bennett. “We hope residents and visitors take advantage of this new initiative to explore our great Downtown shops and restaurants in a safe and enjoyable new way.”

Cornwall Transit’s Montreal Road route and Riverdale routes will be detoured. The detour will take buses from Pitt and Second to:

Questions or concerns about the closure? Please let us know.

OUT and ABOUT with Seeker Chick Mai-Liis: Part 1 - Happy Pride!