by Isabelle Jones
in You May Also Like
Reading Time: 3 mins read
23 1 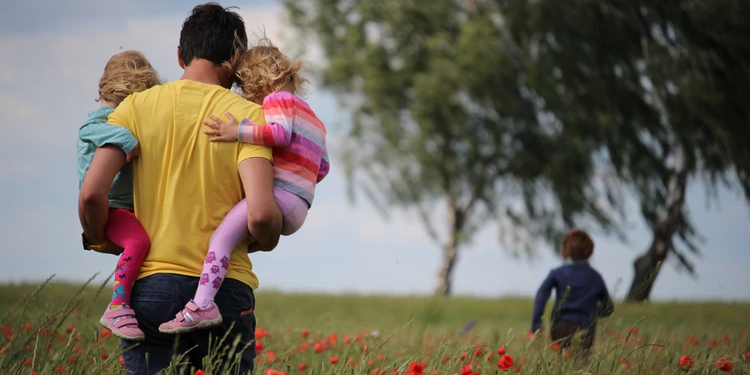 With father’s day fast approaching, every child is losing their mind on what to get their fathers. Here’s a list of amazing father’s day gift ideas that will spare you from all the thinking and lurking around the shops.

A Bottle of Aged Liquor

Nothing screams an amazing gift idea for a dad more than a bottle of aged liquor. Most parents in general like to enjoy a glass of good liquor once in a while. What better way to present your father with a gift than to give them something that he can enjoy for a long time. In addition to this, aged liquor has a much more developed aroma, and is of much better quality than the common shelf liquor. The commonly aged liquor that is given as a present is aged whiskey, either single malt or blended, but others can include tequila or rum. Investigate a little and take your pick.

Give Them a Creative Opportunity

As much as some parents like to indulge in expensive liquor such as on special occasions, most like a simple bottle of wine, or a tall glass of beer. If your dad likes beer, and the chances are that he probably does, you can surprise him by providing him with an opportunity to make his beer from scratch. Owning a beer making kit can allow him to make beer to his likings, and his likings only. Since there are so many varieties of beer, and now many different flavors, he will have the chance to customize it completely to his taste.

Another no-brainer amazing father’s day gift are tickets. To what you may be asking. Well, the answer is pretty much anything your father likes to do. Tickets, even though they may be simple, offer a whole experience as a gift. If your father likes baseball – get him a ticket to a game. The same goes for any sport. If he likes theatre, you’ve guessed it – get him a ticket. You may also give him a festival ticket, or a camping site pass if that’s his thing. The options here are endless, but you can always get him a ticket for anything, even for an expensive trip.

Another father’s day gift idea that will spare you from thinking too much is to simply get him some kind of a tool. Since there is a high chance your father already has many different tools, you may wish to opt for specific multitool gadgets. These are highly convenient, and often small and easy to carry around. Think swiss knives. Ultimately, these gadgets will make it infinitely easier for him to make small fixes around the house since he won’t have to carry around a huge and heavy toolbox; multi-tools are always a good idea to have on you, making them a perfect item for this list.

Be sure to consider these father’s day ideas since they will spare you from thinking too much. Some of the items such as a beer kit are a great option since they offer a whole experience, and ultimately your father’s favorite drink.

How To Make Sure Your Elders Are Happy And Healthy