Sterilizing Your Tools The Right Way: How To Fight Bacteria

by Isabelle Jones
in You May Also Like
Reading Time: 4 mins read
25 1 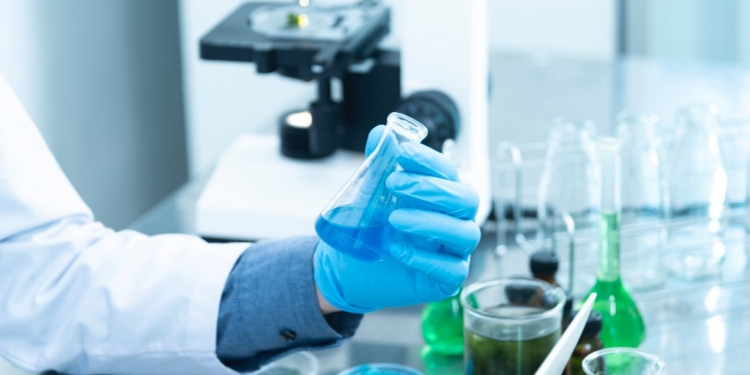 Every medical professional understands the importance of proper equipment sterilization. There are so many ways by which bacteria can be transferred from one patient to another due to unsterilized tools. This is why equipment sterilization is a very vital practice carried out before they engage with any patient. Medical tools like syringes, surgical instruments, and bandages require constant sterilization to prevent bacteria and other microorganisms from having easy access into the human body.

Despite these, everyone must be conscious of their health safety to avoid diseases and infections before, while, or after using a tool. To fight bacteria, medical practitioners, patients, and the entire environment must abide by specific steps. One of the very crucial steps is sterilizing your tools in the right way.

Since bacteria can be everywhere, it is necessary for anyone handling any medical tools to follow the required guidelines. Now, how to sterilize your equipment and the right way to fight bacteria is vital, and we will discuss some methods in this article.

The use of steam, which is referred to as the steam sterilization process, is one of the most common, fastest, and easiest right ways to sterilize medical tools. Steam is capable of removing bacteria on the surface of any instrument.

A good example is the use of the autoclave. The autoclave is used to produce the steam needed to kill bacteria on the medical tools. When you are about to use the autoclave, it is advisable to use a decontaminated material to cover the equipment with the specified packaging material before putting it inside the autoclave.

Doing this protects the equipment from getting damaged, especially if it is susceptible to high temperatures. Also, ensure that the equipment is well-spaced, allowing free movement of the steam around the entire tool surface. The autoclave from www.leadsonics.com gives a signal through a sensor, indicating the end of the sterilization process on the tools. Ensure you use a sterile tong to remove the equipment. Since germs like bacteria cannot endure very high temperatures, they die almost instantly on exposure to steam. Lastly, ensure they are placed in the pouch after it has attained the required room temperature till they are needed.

It is well known to anyone that the use of chemicals might be poisonous to the human environment. However, chemicals like ethylene oxide, bleach, ozone, and hydrogen peroxide have been of great help in fighting bacteria and other germs. When using the chemical sterilization method, the medical tool is to be submerged into the chemical solution. The tool is then left in the solution for some time to kill all the bacteria on the surface. After using the chemical to sterilize, you must make sure the medical tools are rinsed off immediately to avoid any further chemical reaction and dry.

For example, ethylene oxide is used for medical tools made of electrical or plastic parts that cannot withstand high temperatures. The chemical ensures any microorganisms are removed from the equipment.

When this process is applied in sterilizing medical tools, the vapor used is given off to the atmosphere. It might interest you to know that this way of sterilizing your instrument has a very low cycle duration. The reason is that the vapor of the hydrogen peroxide decomposes into an ecological friendly element that is less harmful to human beings.

When thinking of the right way to sterilize your medical tool, you can also use a plasma gas sterilizer. It sterilizes the medical tools using hydrogen peroxide gas and plasma at low temperatures. When inside the enclosed chamber, the gas kills the bacteria and other microorganisms such as fungi on the tools. This way is a highly effective method to provide complete sterilization for any medical instrument sensitive to moisture.

Why Are Red Cars More Expensive To Insure: Fact Check