by Editorial Board
in News and Announcements
Reading Time: 1 min read
46 3 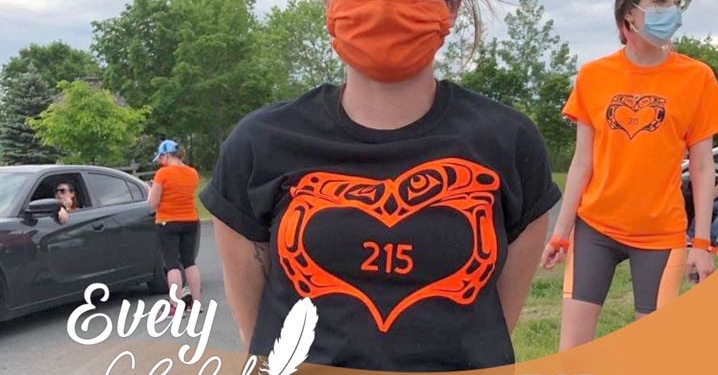 On September 30, the City of Cornwall will recognize the National Day for Truth and Reconciliation.

This new federal statutory holiday aims to recognize the impact and legacy of residential schools. Council officially recognized the National Day for Truth and Reconciliation at its September 13 meeting.

Orange flags remain at half-mast at the Brookdale Avenue traffic circle, in Lamoureux Park and at 360 Pitt Street. Fountains will be lit orange from September 30 to October 4. In partnership with the Catholic District School Board of Eastern Ontario, an orange banner will be displayed at the clock tower. More than 200 beaded baby vamps are on display at the Native North American Travelling College in Akwesasne until September 29.

City of Cornwall residents should be aware that…

7 Things To Expect When You Go To A Rehab Center