by Editorial Board
in Politics
Reading Time: 4 mins read
185 8 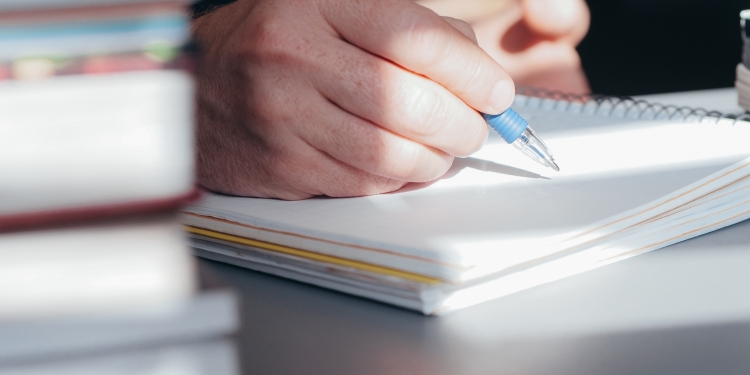 As the one-year anniversary of the Canadian Student Service Grant is here and an election looming, important lessons for the future should be drawn from the Federal Government’s cancelled contract with WE Charity. A year later, it is now clear that many Canadians arrived at strange conclusions based on unspecified through processes and different comprehension of what constituted “facts”. Unsupported commentary was being exaggerated or was just plain false, yet it became hyped. Basic research clearly was not being conducted to expose falsehoods. Obviously, such behavior is dangerous for all Canadians.

Some groups criticized the federal government’s decision to sign the now-cancelled cost reimbursement contract for $543.5 million – not the one billion, as was falsely reported. Others focused on the behavior of specific politicians and their families. And still others considered the actions of WE and its founders to be flawed.

The consequences? As a direct result, one of Canada’s most successful homegrown charities that had helped millions of people is in the advanced stages of winding down and will soon be no longer active in its own country.

So, what was the reality? In an effort to uncover it, our firm of investigative accountants read and evaluated transcripts and published criticisms of WE Charity. Several meetings were held with WE. Our work was funded by a US foundation which had previously funded WE Charity and sought an independent review of the matter. Based on what we had heard we expected a mix of thoughts and conclusions. What we found instead, were allegations unsupported by sound evidence. Major assertions had minimal or no factual basis; yet several seemed launched to support attacks on other politicians.

The first criticism of WE that did not hold water was the CSSG constituted a “bail-out” of WE by the federal government. A detail review of WE’s financial records showed strong assets, including real estate and multi-year commitments from donors. No emergency “bail out” was needed. Further, the CSSG was anchored on a cost-based replenishment of money spent by WE; the contract’s wording did not allow for any profit for the charity.

The second accusation was that the founders of WE, Marc and Craig Kielburger were personally profiting from WE’s charitable activities. Critics assumed, again without facts, that charitable donations were being direct to family members. The purported “evidence” for this was the family’s personal real estate holdings. However, a separate in-depth forensic audit by an independent firm did not detect any evidence on this. WE’s external auditors also reached confirming conclusions. Instead, the family on various occasions provided rent-free space to WE, along with temporary loans and other benefits. The broad topic of related party transactions had been investigated and nothing of consequence had been detected

The third criticism was of WE’s employee lay-offs. WE had hired staff in advance of commencement of the CSSG; planning was necessary. Cancellation in itself presented political problems for some donors. The Coronavirus added to management’s problems, especially liquidity concerns. In our opinion, WE’s management merely carried out what most Canadian entities did: “right size” employment for the new financial picture. More importantly, detailed financial reviews show that this was smart planning, not a sign of financial distress.

Given our firm has written dozens of reports and testified in Court in several of Canada’s large financial failures, we extensively must address alleged misappropriations. Many Canadian companies report using IFRS accounting, which is easily manipulated. But consequences are ignored by governments. Trying to single out WE for such a vague accusation stunned us. Conflict-of-interest, however, is a separable matter.

Perhaps the most damning assertion, however, was that WE was about profits, not charity. WE’s social enterprise models and corporate structure were dissected at nauseum by the press, who depicted both in a negative light. The press ignored the fact that Canada Revenue Agency limits charities in their operating businesses in Canada. WE had been advised by legal counsel when building its seemingly complex structure that this was how to adhere to CRA regulations, and that no laws had been infringed.

Ironically, the social enterprise model likely is the key to the future of charities. In WE’s cases 90% of profits from ME to WE were given to the charity and the rest reinvested back into the social enterprise. Every year 100% of all profits from ME to WE were directed to the charity or the next social mission projects. Any profits on sales of handicrafts produced in Kenya, for examples, were transferred to WE Charity for charitable usage. WE should have been given credit for its innovative fundraising model, not excoriated for it.

Based on our examination we reached an important conclusion: WE and its co-founders operated with financial integrity. Allegations to the contrary were unsupported. Instead WE became “collateral damage” in a battle for political power. In Parliamentary committees, at press conferences and on the nation’s front pages, opposition parties and media pundits waged war on a charity to damage the government. The loss is huge for Canada.

A generation of young people lost the opportunity to volunteer and help their country in a time of need. A charity that had benefitted millions of people at home and abroad was forced to shut its Canadian doors. And the background about its demise never saw the light of day-until now. At a time when facts are so important and honesty unusual. Perhaps that loss is the greatest tragedy of all.