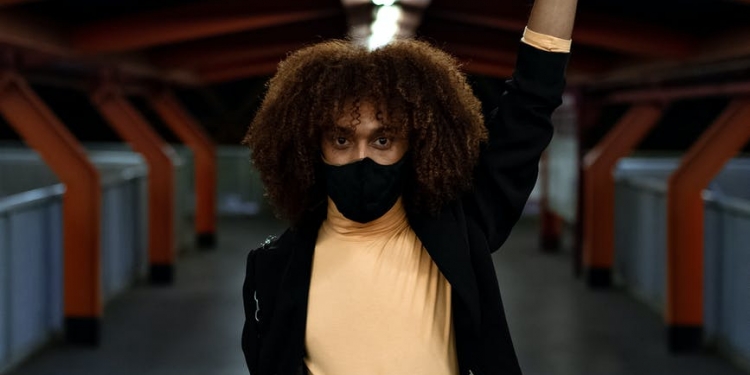 Photo by Marcelo Chagas on Pexels.com

For a year and a half, I’ve sat in your media briefings. I’ve seen you struggle.

I’ve seen you being evasive when you don’t want to tackle a certain topic and redirect the discussion in an attempt to control the narrative. I’ve sympathized with your situation because I know we’re all navigating uncharted territory and things are constantly changing. But I think you have a serious issue, Dr. Paul.

I know you can’t be everywhere at once. You have been fighting a pandemic of misinformation from the very beginning, mainly because people have been allowed to say and spread whatever they want without ever facing repercussions. But let’s be clear. This is not free speech. It’s endangerment. However, you share part of the responsibility…

People are confused. They hear you say things, then see the opposite happen. How do you expect the public to follow guidelines when they witness people getting away with flaunting defiance? When they see business owners and health workers, even, all of which fall under your jurisdiction, not enforce your regulations thoroughly? It sends the wrong message, Dr. Paul.

I was at the Alexandria Hospital recently. There, as I was waiting to be triaged, I witnessed the greeter welcome four different individuals who were wearing their masks under their noses, and not ask one single one of them to put it on properly before entering. In a HOSPITAL! If these health workers don’t enforce proper masking, how can we expect Walmart to give a damn?

I saw a woman coughing her lungs out, walking up and down the corridors, spreading her germs everywhere, and not being asked to sit still or being isolated away from others. And social distancing was nonexistent. If hospitals don’t adhere to social distancing, why should we?

I went to eat at a local restaurant and walked out when the server failed to ask for proof of vaccination, proudly stating that I had to provide mine “only if I wanted to”, unapologetically.

Adding to the confusion are the anti-maskers, anti-vaxxers and groups like the newly founded “Eastern Ontario Health Alliance”, whose blatant attempt to spread misinformation through advertisements purchased in our local daily newspaper was so damaging, that our local doctors seemed to have felt compelled to counter by taking their own ad, at their own cost.

When things like this happen, you you can’t simply just ask for a retraction, Dr. Paul. No. You have to get angry and push back. God I hope you push back. You can’t allow the cancer to spread. There is nothing more dangerous than a group of misguided lunatics, backed up by money and political ambition. And I am certain that somehow, in some way, this is fueled by things much greater than meets the eye.

It is quite possible that someone is insane and they think they have a chance. Not insane in the clinical sense, but they may have such a strong political ambition that they blind themselves to reality. –Davy Crockett

2021 Cornwall and Area Arts Hall of Fame Gala - Definitely a night of celebration!