by Editorial Board
in News and Announcements
Reading Time: 2 mins read
22 2 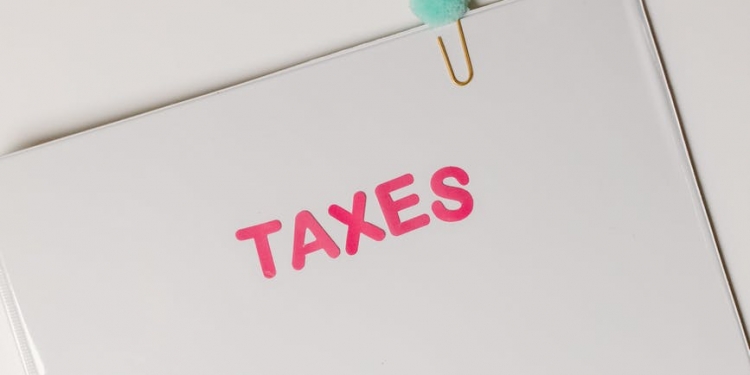 Photo by Tara Winstead on Pexels.com

TORONTO, ON – Ontario must immediately address growing income and wealth inequality by radically restructuring the tax system to tax wealth and high incomes, said the Canadian Union of Public Employees (CUPE) Ontario during a press conference this morning.

“CUPE Ontario’s 280,000 members are saying that, in the face of growing income and wealth inequality, it’s time to institute changes to our tax system where those who can afford to pay more start paying their fair share,” said Fred Hahn, President of CUPE Ontario. “It’s time for a wealth tax and that’s why we’re launching this campaign and calling on Ontarians to send a message to the Province now.”

Hahn was joined by press conference participants Angella MacEwen, CUPE Senior Economist and author of Share the Wealth! How We Can Tax Canada’s Super-rich and Create a Better Country for Everyone, and Alex Hemingway, Senior Economist and Public Finance Policy Analyst at the Canadian Centre for Policy Alternative’s BC Office.

“Governments reduced regulations, they slashed corporate taxes and taxes on wealth like capital gains, they weakened labour protections, they reduced social transfers,” said MacEwen. “This wealth inequality is not some kind of natural trend. It was a decision that this was the best way to grow the economy.”

It was a decision a growing number of people are beginning to recognize and oppose, said Hemingway. “The problem of extreme economic inequality is really clearer than ever,” he added. “Canadians have expressed that they’re anxious for action to reign this in. The problem is recognized and what we need now is action. The good news is that’s well within our power using a whole range of public policy tools.”

“Ontarians are stretched thin, accessing food banks more than ever because of wages that just don’t keep up with the cost of living, and facing evictions,” said Hahn. “Meanwhile, the richest Ontarians and profitable corporations have done extremely well – and have even done better since the pandemic. They’ve benefited from the Ford Conservatives, who consistently claim they’re on the side of “the little guy”, but who bend over backwards to support Ontario’s wealthiest at the expense of the rest of us.”

“It’s long past time for a change of course, where we expose the growing divide between the rich and the rest of us, and where we take action to implement a wealth tax.”