by Editorial Board
in Music, News and Announcements
Reading Time: 2 mins read
85 2 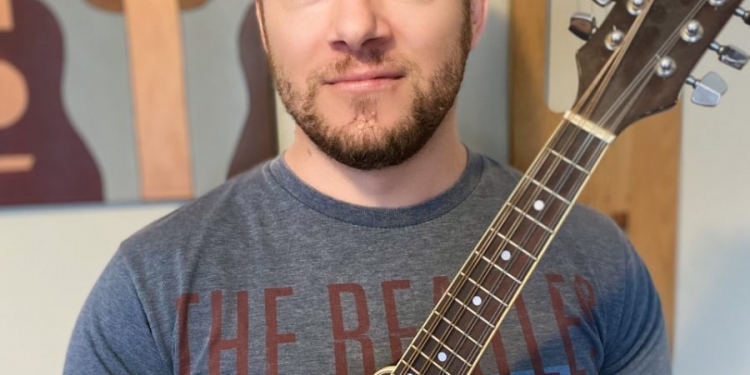 Cornwall musician Jesse Ferguson was recently named one of the top ten Celtic acts of 2021 by The Irish & Celtic Music Podcast. This podcast, based in the USA and featuring Celtic music from artists around the world, is the biggest of its type anywhere on earth. “To be recognized as a top Celtic musician in the world by the biggest podcast out there is a real honour,” said Ferguson, whose music is featured regularly on this program that gets over 10,000 downloads each episode. The podcast is free to listen to on Apple Podcasts, or by visiting their website: https://celticmusicpodcast.com/

According to the show’s team, Ferguson was selected as a top ten act because, “His voice is rich and full, and he coaxes a lovely sound out of the mandolin—there’s a lot to like here.” Like the others on the top ten list, his music “just kept rising to the top when it came time to reach for something to play.”

Ferguson also maintains a popular YouTube music channel under the nickname ‘The Bard of Cornwall.’ His channel boasts over 27,000 subscribers and almost 9 million views. In addition, he has released 8 studio albums, most recently Sea Shanties (2021), which is available on Amazon Music, Apple Music and to stream on Spotify.

Ferguson is encouraged by being recognized as one of the top Celtic acts of 2021, and is going to use that positive energy to help keep productive during the pandemic. You can learn more about his music by visiting his website: www.jessefergusonmusic.com.