by Editorial Board
in News and Announcements
Reading Time: 4 mins read
42 1 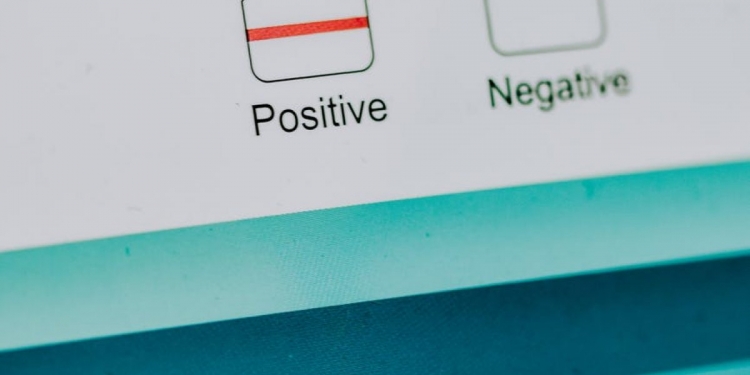 Photo by Dids on Pexels.com

5 Million Free Rapid Tests Available Each Week at over 2,300 Pharmacy and Grocery Stores Across the Province

TORONTO — To further support the province’s cautious easing of public health measures, the Ontario government is expanding access to free rapid testing kits to the general public for at-home use. As a result of the province’s direct procurement, Ontario will be distributing 5 million rapid tests each week for eight weeks through pharmacy and grocery locations across the province, as well as 500,000 each week through community partners in vulnerable communities. In total, the province is making 44 million rapid tests available to the public for free over the coming weeks.

“As we continue to carefully ease public health measures, rapid tests are providing another layer of protection and offer the public an additional tool to confidently do the things they love, like visiting family or dining at their favourite local restaurant,” said Christine Elliott, Deputy Premier and Minister of Health. “In addition to the millions of rapid tests deployed each week to support priority settings, including hospitals, long-term care homes and schools, working with our retail and community partners we are increasing access to at-home rapid tests.”

Starting February 9, over 2,300 participating grocery and pharmacy locations will provide free rapid tests while supplies last, with a limit of one box of five tests per household per visit. Participating retailers will receive additional supply from the province each week and have the ability to determine how tests are distributed in order to best serve the community, including through appointment bookings, at checkout or through online orders. A list of participating retailers as well as information on how retail locations are distributing rapid test kits can be found at Ontario.ca/rapidtest.

To support access to tests for communities that have been impacted disproportionately by COVID-19 and face barriers to testing, including language, income and transportation, lead agencies working as part of the High Priority Communities Strategy will be distributing rapid tests through existing local partnerships, such as community centres, community health centres, places of worship, and food banks. Lead agencies will also have discretion to provide additional boxes depending on individual circumstances, such as a multi-generational home or an immunocompromised family member.

“Providing expanded access to testing for Ontarians will support the province’s cautious approach to easing public health measures,” said Dr. Kieran Moore, Chief Medical Officer of Health. “While testing is a critical component in our response to COVID-19, vaccination remains the best defence against the virus and its variants. Over the next few months, we need to continue following the public health measures that remain in place and vaccinate those who have yet to receive their doses to protect our communities and health care system capacity.”

Providing expanded access to free rapid testing kits to the general population builds on Ontario’s comprehensive testing strategy focused on the province’s priority sectors and workplaces. Over 10 million rapid tests are deployed weekly to these sites and any other sector eligible for the Provincial Antigen Screening Program. As of February 8, over 75 million rapid antigen tests have been deployed since November 2020, with over 33 million deployed to priority sectors to provide an additional layer of protection for hospitals, long-term care and retirement homes. Additionally, approximately 26 million tests have been deployed to support school and licensed child care settings.

To date, Ontario has directly procured a total of about 157 million rapid tests, including 126 million between December 2021 and January 2022 alone. Ontario continues to also work closely with the federal government to address delays in shipments from Health Canada and is also directly procuring additional rapid tests where possible to ensure continued widespread access to rapid antigen tests for Ontarians. Of the 54.3 million rapid tests the federal government committed to provide Ontario in January, about 36 million have been delivered.

RoadSIGNS - A Pathway to Peace