Our governments cannot negotiate away public health measures: Flooding of 911 lines, blocking of ambulances & other reckless endangerment of public health must result in consequences, safety must be restored

by Editorial Board
in News and Announcements
Reading Time: 3 mins read
36 3 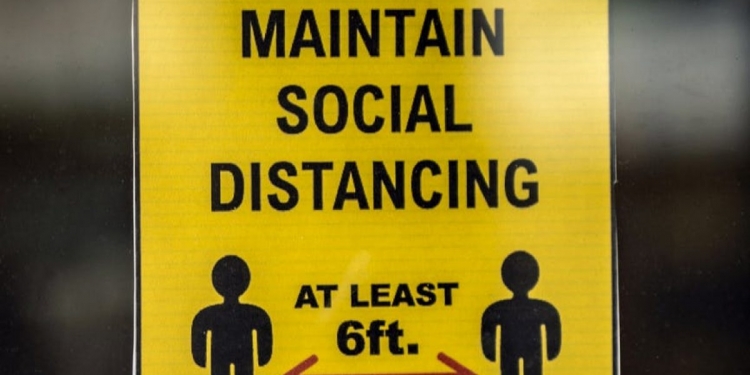 Photo by Tim Mossholder on Pexels.com

TORONTO, Feb. 10, 2022 (GLOBE NEWSWIRE) — The Ottawa police reported today that their 911 emergency and police phone lines are being flooded in a “concerted effort” by protesters, warning this is endangering peoples’ lives. Yesterday the Manitoba RCMP reported that a 74-year-old male was stuck in a demonstration convoy on Highway 3 last week as he was attempting to drive his 82-year-old sister, who was in dire need of medical care, to the hospital. In their words, “The convoy was “slow-rolling” on the only highway to the only hospital in the area. He didn’t have a cell phone to call police or ambulance for help and the convoy wouldn’t let him through. He feared deeply for his sister’s health. It took him over an hour to go 3km before she could get the urgent care she needed.” The Coalition has received multiple accounts of ambulances unable to get through blockades and convoys. Such reckless endangerment of public health cannot continue to go without consequence, warned the Ontario Health Coalition.

In recent days, federal Conservative Interim Leader Candice Bergen has called on the Prime Minister to negotiate our country’s public health measures with the anti-public health protesters and occupiers. Today the Conservatives moved a motion in Parliament, “to call on the government to table a plan for the lifting of all federal mandates and restrictions, and to table that plan by February 28”. The Coalition is deeply concerned about these messages, calling on all political parties to take a step back and cease using this crisis as a partisan political opportunity. We are in a public health crisis and we need to protect peoples’ health and the health of our communities.

“In Ontario, we are seeing COVID-19 death rates ranging from 42 to 74 deaths per day, every day that there is data reported. That is 2 – 3 people dying every hour, every day,” said Natalie Mehra, executive director.

“Every single day, more than 3,000 new positive cases are reported in our province. In context, the number of new Covid cases per day are still at levels that rival the worst periods of the pandemic to date. They are coming down, yes, but we are still very much in the worst wave by far, even as Ontario’s Ford government has suppressed the numbers by severely limiting access to testing,” she reported.

“1,782 Ontarians have died as a result of contracting COVID-19 since January 1 alone. Putting this most recent six weeks into context, our death rate is on par with the worst periods of death we have seen in the entire pandemic.”

“The idea of negotiating away public health measures to protect and save lives, with a small group of people who are unaccountable, is irresponsible,” said Ross Sutherland, RN (retired), chair of the Ontario Health Coalition. “It is imperative that public safety and public health—grounded in the principles of public interest, science, compassion and equity—prevail.”

The Coalition is asking media to report on foreign financing of the occupations and disruptions. Canadians have a right to know fully and clearly with whom it is that the Conservative Party is calling upon the Prime Minister to negotiate our public health measures. The Coalition warns, this is not an esoteric discussion, it is very real, and very real human lives are at stake. It must be accountable. “Letting COVID rip” carries with it a toll of lost health, death and suffering.