Running a Drug Test at Work: Understanding the Pros and Cons

by Allen Brown
in You May Also Like
Reading Time: 4 mins read
26 1 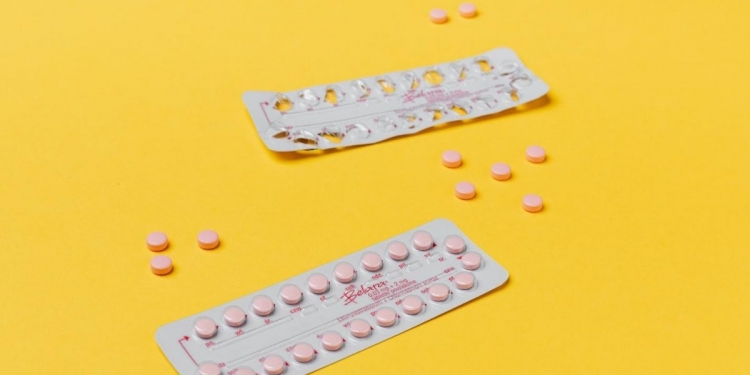 Working in a good company doesn’t just mean offering a solid salary, or having great working hours. It should also involve providing your employees with a safe environment so that everyone can be productive and relaxed.

Employers who want to make sure that everything functions smoothly, occasionally perform a drug-testing program to see whether there are people who are prone to using drugs. Many people share the opinion that something like this is necessary, while there are those who disapprove of it.

Now, workplace drug testing has been utilized for many, many years, so the question is, are these tests truly necessary? If you want to know more about it, then below you will get the answer to this question.

Even though as was previously mentioned, there are those who do not approve of it, the truth is, this type of testing actually increases responsibility among people, especially among those who sometimes use drugs and still go to work.

This is far from normal since precisely these people can potentially harm their colleagues, consumers, and the general public.

As it was stated in the beginning, as an employer, it’s your responsibility to provide your employees a safe working environment. If that’s what you want to accomplish, then having occasionally these types of tests is always recommendable.

Luckily, there are numerous drug tests on the market that are very reliable. If you want to know which one to use, click here to find out more about it. Now, it doesn’t mean that you should do it frequently, but every once in a while is completely fine.

People who abuse drugs can represent a real danger to the company and their colleagues, and that’s especially the case with safety-sensitive jobs that normally involve dealing with hazardous chemicals, driving vehicles for your business, operating heavy machinery, and many others.

If somebody who is under the influence is at work, he or she can potentially cause serious accidents that can lead to injuries or even death. And then, you will be forced to deal with public relations and different liabilities.

The Authority Of The Managers

These types of tests are a perfect way for managers to demonstrate their authority to employees and emphasize a no-nonsense attitude. What’s interesting is the fact that one study that was conducted at Fairfield University has concluded that “drug testing performs certain symbolic functions that are necessary to combat the sense of irrationality and immorality associated with drugs in the workplace.”

Furthermore, conducting drug tests is a great way to show people that you are the one who is in control and at the same time, show the stakeholders how serious your company is when it comes to this and that it doesn’t approve anything related to drugs.

So, if you have the need to showcase these values to stakeholders, then conducting drug testing is definitely a way to go.

Enhanced Reputation Of The Company

This is a great way to show to the public that you are against drugs. Namely, a majority of firms want to build a certain image, the seems pretty impeccable and want to show that they are in control

This is something that is going to help them attract new consumers and clients and hire the type of employees they want. If that’s your goal as well, then here’s an idea that will help you accomplish it.

Random Drug Tests Are Not Performed In Real-Time

Now, this could potentially be the problem. How come? Well, it’s because these types of tests will let employers know that their worker has used a certain drug at some point in the past, however, it’s not going to provide him or her with a wide time frame.

This just goes to show that the information they will receive is not very accurate, or helpful, especially since the whole point of conducting drug testing is to discourage intoxication at work.

It Is An Additional Cost

Many business owners refuse to do this precisely because of the money they will have to spend to run this type of program. And the truth is, this program is far from cost-effective. Depending on the method they’ll be employing, an employer will have to spend somewhere between twenty-eight dollars, up to forty dollars per worker which is quite expensive.

Even though this for sure is not a decision that is easy to make, sometimes, business owners feel the need to do it, just to make sure that everybody who works for them is responsible. So carefully read everything that’s been written to see whether you think it’s a good idea or not.