by Editorial Board
in News and Announcements
Reading Time: 1 min read
32 0 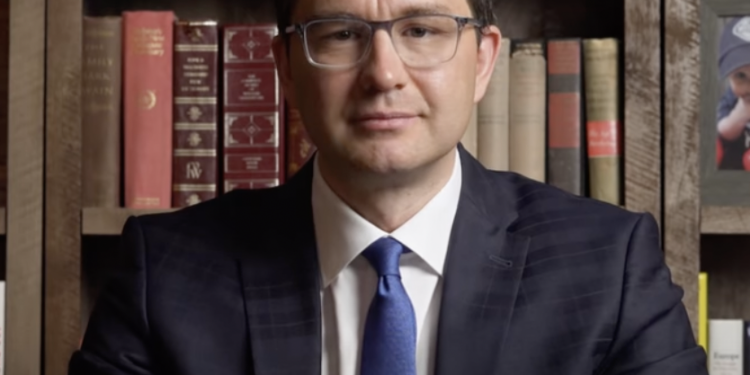 With the 2022 Conservative Party of Canada leadership race well underway, local Conservative Member of Parliament Eric Duncan has announced that he is endorsing neighbouring colleague Pierre Poilievre for Conservative Leader.

After months of careful consideration, Duncan concluded that Pierre Poilievre is the right leader for the numerous challenges facing Canada at this time.

“I’m proud and excited to support Pierre Poilievre for Prime Minister. The energy and enthusiasm his campaign is building shows that Pierre’s vision is bringing in new Conservatives in every part of the country and from every walk of life,” said Duncan. ““I have seen that energy firsthand here in Stormont-Dundas-South Glengarry with many grassroots members and volunteers speaking out in support of Pierre too.”

Duncan supported Poilievre’s solid economic policy proposals released to date. “Conservatives need a leader who is focused on jobs and the economy, on housing affordability, and getting inflation under control. Pierre will do exactly that and will be a great Prime Minister for all Canadians,” added Duncan. Conservatives who wish to vote in the leadership election must be current members by June 3, 2022 at 11:59pm. The Conservative leadership contest is being conducted via mail-in ballots with the results being announced on Saturday, September 10th, 2022.

City to celebrate Earth Week with several of activities!