Bats and Rabies: Staying Safe in the EOHU 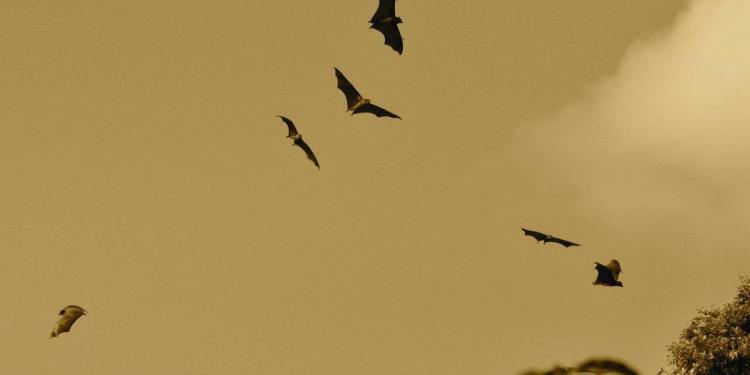 The number of bats testing positive for rabies in the Eastern Ontario Health Unit (EOHU) area has increased over the past two years, and the EOHU is reminding residents of the dangers of rabies and contact with wild animals such as bats. The EOHU is also encouraging residents to know how to protect themselves from rabies, and what to do in the event of a possible exposure.

How to protect yourself:

Children are especially vulnerable and should be taken to the hospital in any case of exposure, as they may not know if they have been bitten or scratched. Bats teeth are needle-thin and very sharp and may not leave a mark when they bite.

Rabies is a virus which affects the brain and nervous system of mammals, and if untreated, results in death. It is commonly spread by foxes, skunks, racoons, as well as bats. Symptoms in animals can present as lethargy, partial paralysis, or no fear of humans in the dumb rabies form, and aggression, foaming at the mouth or gnawing at their own limbs in the furious rabies form.

“With the increase of rabies in the area, there is a higher risk of human infection, which can be serious.” says Dr. Paul Roumeliotis, Medical Officer of Health at the EOHU. “Knowing what to look for, and what to do if you are exposed are important steps in staying safe.”

Although transmission of rabies to humans is rare, it can happen, and if not treated in time, rabies is fatal. The most recent human rabies related death was in 2019, in BC, where a man contracted rabies from a bat, and the last human case of rabies in Ontario was in 2012. Bat activity increases in the spring and summer, and the risk of incidents in the EOHU area increases in these months.

Residents can visit EOHU.ca for more information on rabies awareness and prevention in the area.

What To Ask A Divorce Lawyer During Initial Consultation