Is Black Tourmaline Better Than Onyx? 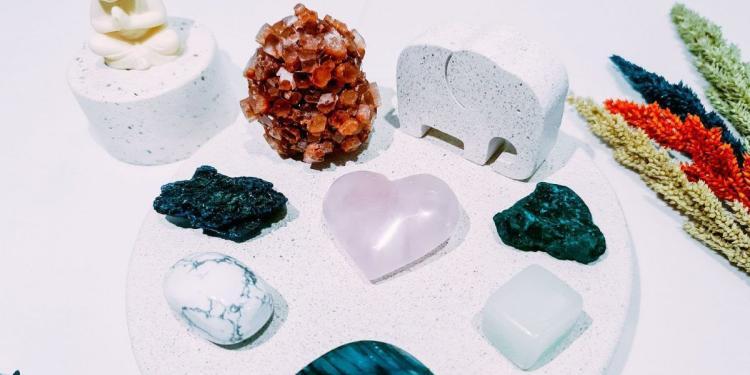 In jewelry manufacturing, Onyx and Black Tourmaline are two of the most popular black stones dating back to ancient times. For millennia, many people have thought that these two popular stones have neutralized negative energy around people and items.

We feel that each stone has a somewhat different way of transforming its energy, and we believe that this creates a difference in how it is used. Despite its name, Onyx is a heavy and earthy stone. Instead of traveling straight through Tourmaline, the energy flows backward in Onyx.

For personal grounding and interior work, Onyx is a great choice. It’s excellent for re-establishing your sense of balance and centering your energies. As a result, it necessitates extensive maintenance in the form of cleaning. You’ve probably heard of these stones and how they operate, but have you ever pondered which is the best option? Which is better between black Tourmaline and Onyx?

When deciding which stone is best for you, it’s important to understand how these stones function first.

How does black Tourmaline work?

One of the rarest minerals is black Tourmaline. You’ll find it on the soil’s surface in small pebbles and lumps known as “outcroppings.” Look at the “rods” or double terminations in black Tourmaline, and see what I mean. This is one of the black tourmaline properties that stands out among other stones.

You can view those rods as comparable to a wire that pulls negative energy out of space. Just from one stone, you’ve saved a lot of energy. Using Tourmaline can help you clear your external energy. Even though the Tourmaline alters or transmutes part of the energy that travels through it, it still needs to be cleaned. Tourmaline is a mineral that thrives when exposed to salt or soil.

How does Onyx work?

To create Onyx, several quartz crystals are stacked and squeezed at high temperatures. In most cases, it is formed from the gas pockets found near and around lava flows. Because of the energy that Onyx is drawing inside, Onyx can feel heavy when grasped, like the world’s weight.

Onyx’s waves of color represent the folding of energy over itself to create room for new energy. As this “folding” of energy connects with our body, it tells us that our most inner destructive powers should unfold and be folded into Onyx.

You can facilitate internal energy transmutation by using Onyx as a powerful inner energy transmuter. You should clean Onyx under running water once a week because it absorbs your negative energy. Whenever you have a lot of unneeded and potentially hazardous energy, you should dump it on the ground for a few hours or perhaps overnight.

Is black Tourmaline better than Onyx?

As a result, both stones can be valuable in various circumstances. No one stone is superior to another since each one has its own set of distinct traits, and it all comes down to how you choose to utilize them. You should wear Onyx if you’re having a bad day, and you should wear a tourmaline if you’re around stressful or negative people.