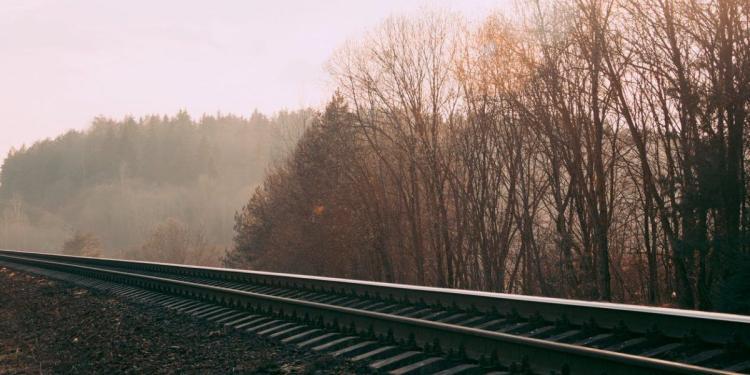 Photo by Irina Iriser on Pexels.com

Nearly a year after a tense Council City Council meeting delegation with VIA Rail official regarding the future of the Cornwall station, local Member of Parliament Eric Duncan, Senator Bernadette Clement, and Cornwall Mayor Glen Grant recently travelled to Montreal for a meeting with CEO Cynthia Garneau to discuss community concerns regarding the future of Cornwall’s VIA Rail Station.

The meeting, which took place Friday afternoon at VIA Headquarters in downtown Montreal, was an opportunity for the local leaders to raise several concerns about service levels and lack of capital investments at the city’s station located near the intersection of Pitt & Balmoral Streets. The meeting was deemed constructive and was an opportunity to ‘reset’ VIA’s relationship with local leaders after years of declining communication and partnerships.

The meeting was an opportunity to raise several concerns regarding the Cornwall VIA station including lack of capital investments and modernizations in the station’s building, a desire for improved scheduling times, and an offer to partner together with City and regional officials to better promote and grow ridership at the Cornwall station.

“Being able to speak with the CEO of VIA to share our concerns was a positive step. However, we still need to see serious commitments and firm plans to finally get the renovations and upgrades we deserve at our VIA station. The City of Cornwall and our region have been more than patient after years of being ignored and underserviced,” said Mayor Glen Grant.

MP Duncan, Senator Clement, and Mayor Grant have been meeting regularly to advance the community concerns regarding improved schedule times and frequency of stops at the Cornwall station. In the meeting with CEO Garneau, the group raised those concerns regarding the lack of meaningful upgrades and enhancements to the Cornwall VIA Station over the past 12 years, while numerous other stations in Ontario have received millions of dollars in funding for modernization and enhancements.

“It is important that we speak up for our region to make sure our VIA station gets the respect we deserve when it comes to having a modern station with better service. I felt that the meeting was actually a step in the right direction after years of frustration and was an opportunity to ‘reset’ the discussions and partnership with VIA. We will continue our pressure to make sure that we get our fair share of funds for station upgrades and proper service levels,” said Duncan.

This isn’t just about Cornwall – Akwesasne, Stormont, Dundas, and Glengarry represent well over 100,000 people who will be disconnected from the high frequency rail system under the current proposal. We need a plan that will respect the needs of Eastern Ontario residents and businesses, a plan that matches our vision for growth,” said Clement.

The Cornwall station also remains unstaffed while other similar stations and communities in Ontario with comparable populations have staff posted regularly at their stations.

In the 2022 federal budget, the government has proposed to provide $42.8 million over four years to construct, maintain, and upgrade stations and maintenance centres in the Windsor to Quebec City corridor. Duncan, Clement and Grant have committed to pressuring that the federal government and VIA commit funds to the Cornwall station as it has not had any modernizations and major capital improvements in decades.

How Much Do Models Earn On OnlyFans?

It is long pass due for the Via rail system to be upgraded. I hope the present meeting leads to more meeting and the improvements needed are done. But I am not holding my breath as our part of eastern Ontario always seems forgotten.