by A Reader
in Opinions
Reading Time: 1 min read 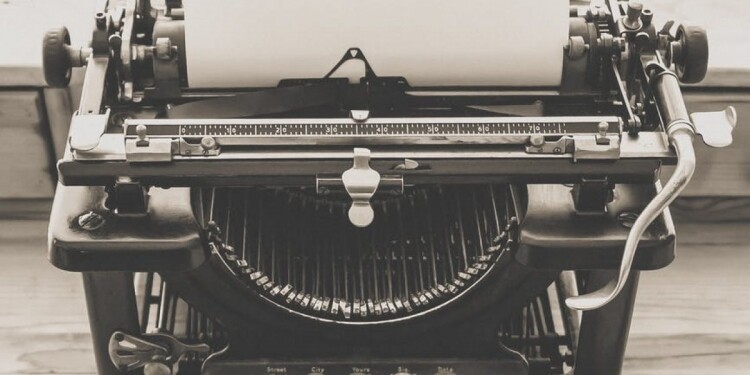 I want to take a moment to address the editorial which was published in the Seaway News on June 22, 2022. The editorial in question identifies myself as a complainant in a Code of Conduct complaint against the Mayor. I make this statement without confirming if I am a complainant, or if a complaint has been filed.

I am very concerned about the possibility that confidential information is being leaked from City Hall to the media. I am further concerned that the Seaway News would publish such confidential information, showing a willingness to identify a whistleblower, without their consent. I fear that this will dissuade members of the public from making legitimate complaints in the future for fear of being identified.

These sorts of actions undermine the credibility of our government institutions and diminish public faith that confidential information will be protected, and that complaints will be handled appropriately.

My body, not your choice