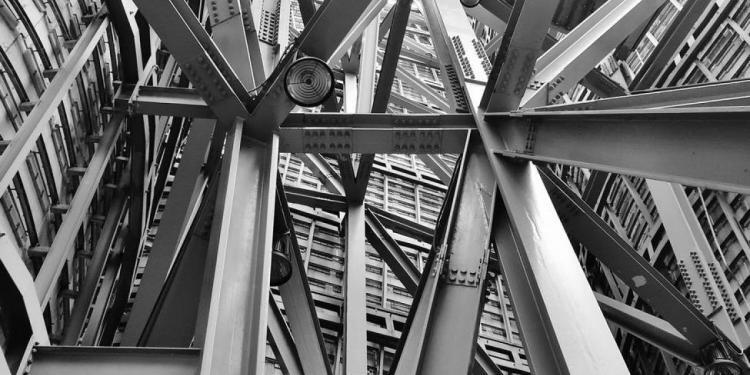 Since 2018, the S232 tariff dispute has been highly disputed with the UK’s Secretary of State for International Trade, Anne-Marie Trevelyan, attempting to reverse the tariffs imposed on steel exporters.

After years of debates, the tariff was officially lifted on the 1st of June 2022. To summarise, this means that UK steel and aluminium companies can now export a specified volume of their goods to the US completely tariff-free. However, any goods over the set amount will still face tax measures.

In 2018, former President Donald Trump initiated tariffs on steel and aluminium imports from numerous countries in Europe and Asia, including the UK, Japan and China, stating they were threatening national security.

Trump brought in the 25% duty on steel imports and a 10% tax on aluminium imports, which were well-received by local American steelmakers and metal workers, yet opposed by all affected countries.

As of today, the disputes have been resolved with Japan, the United Kingdom and the European Union. However, the US is still refusing to remove EU steel and aluminium from its list of products that are considered a threat to national security.

UK steel manufacturers Sheffield Gauge Plate described how important the tariff changes will be for their trade. A spokesperson from the family-run, independent company known for sharpening guillotine blades and high-quality tool steel said:

“After the tariffs were implemented in 2018, our orders to the US, as expected, dropped significantly.”

“Now, with the tariff debates finally settled, we can resume exporting our products across the Atlantic to one of our largest trading partners again.”

“This is huge news for our small business and the steel industry as a whole. A well-needed win for an industry with a rather uncertain future.”

The uncertain future of the steel industry revolves around the plan from the European Steel Association to shift to green steel, resulting in complete carbon neutrality by 2050. The push towards sustainability is vital, as steelmaking now accounts for roughly 11% of global greenhouse gas emissions, making it one of the largest international pollution sources to date.

However, steelmakers across Europe are struggling to keep up with demands, requiring innovation in the form of new technologies and methods for producing steel – some of which are not yet feasible.

The removal of steel and aluminium tariffs has also resulted in rebalancing measures, as set out by the UK government. These measures will see charges on US products like whiskey, Levi’s jeans and Harley Davidson’s motorcycles removed.

Overall, the decision to remove the tariffs imposed by Donald Trump will improve the trade relationship between the UK and the US, making products more accessible and affordable for all while working to repair some of the social and economic impacts made on the afflicted industries.

The Wondrous Life of Chantal Gilmour