by Staff Writer
in You May Also Like
Reading Time: 4 mins read
28 1 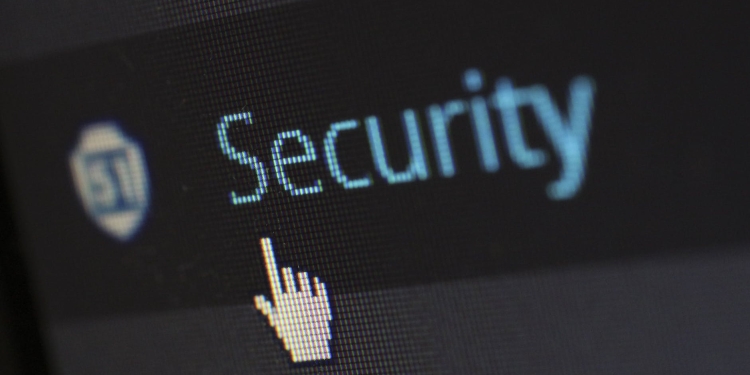 Just like in the physical world, good habits are the foundation of cybersecurity on the internet. Find out below which habits you should adopt to stay safe online.

Surprisingly, weak passwords are still widespread. One of the most used passwords remains “123456”. A study found that 0.46 percent of the 6.7 billion logins examined used this password. After all, this combination was used more than three million times. Many people also use their own name, date of birth, or other personal information that makes passwords easy to guess.

In addition, users use their passwords for multiple online accounts. This means that the hacker can immediately access the victim’s other accounts in the event of a theft. An incredible 24.6 billion credentials are for sale on the dark web. That is 64 percent more than in 2020.

Just adding a special character to a 10-digit password can add 90 minutes to the time it takes a cybercriminal to crack the password. Use a password manager to help you create complex and unique passwords. This is a kind of virtual vault that also allows you to store your login data centrally and have access to it across devices.

The so-called WannaCry ransomware was a big topic in the cybersecurity world in 2017. The malware exploited a vulnerability in the Microsoft Windows operating system, infected the computer, and then encrypted files on victims’ PCs. A bitcoin payment had to be paid as a ransom before the data was released.

Although Microsoft had already released a patch to fix this vulnerability, many companies did not install the patch. Those who did not update their systems with this patch were infected and paid a heavy price.

The example shows how important regular updates are. They are intended not only to give an operating system or application new functions but also to fix existing security gaps.

What is a VPN connection and how does it conceal your IP? What is my IP then? Well, a VPN stands for a Virtual Private Network. You choose to connect to a VPN server of your choice, which can be located in different countries worldwide. Through this connection, your data is first sent in encrypted form, and it is only decrypted and passed on to the actual target server on the VPN server.

This has the advantage that strangers cannot intercept your data, which is mainly an advantage in public Wi-Fi networks, which are often insufficiently or not at all secured. In addition, you disguise your IP address because you assume the address of the VPN server during the connection.

Backups of your data are just as important as updates, whether on your smartphone or PC. No measure can protect you one hundred percent from a cyber attack, which is why you should back up your data regularly. This is also useful in the event where your device is stolen or you lose it.

Most operating systems offer you a cloud solution for this; you can create a backup manually or automatically. The advantage here is that even in the event of theft, your backup is still available in the cloud, unlike when backing up the data on the PC itself. Alternatively, you could use an external device such as an external hard drive.

In public places, you should always lock your devices if you leave them alone for a moment. Ideally, you’ll take it with you, but if that’s not possible – like with a fixed desktop PC, lock the computer with a password.

There is a keyboard shortcut for Mac and Windows:

The same goes for your smartphone. Either you use a biometric lock (e.g., fingerprint or face), or you lock it “old-fashioned” with a password.

Dangers lurk everywhere online. Phishing attempts, in particular, are on the increase. Cybercriminals send fake emails that contain links that lead to fake websites. The attackers aim to steal sensitive data from the victims.

E-mails that seem strange to you (e.g., because you do not know the sender or it contains errors) should be deleted immediately. If the messages are supposed to be from banks or other institutions or companies, contact the sender if you have any doubts.