Since when is “I didn’t know” an adequate defence? 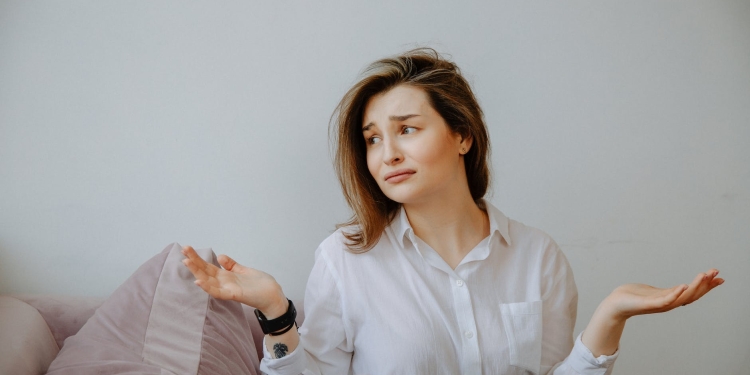 Photo by Polina Zimmerman on Pexels.com

On August 5th, the media received a formal apology from Mayor Glen Grant for sending an email from his city email address and computer announcing his intent to run for the upcoming mayoral election.

While this may not sound like a big deal, sending communication from an official mayoral email address when seeking election or re-election gives weight to one’s missive. It can be construed as “pull” or “endorsement”. While this letter was sent only to the media and not to the general public, a complaint was filed and an investigation was nonetheless undertaken. A subsequent report from municipal integrity commissioner Tony Fleming was presented to city council and it included recommendations for mild disciplinary action.

“In all of the circumstances we recommend that Council suspend the Mayor’s pay for a period of two weeks and requests a public apology.”

The report found that the mayor’s actions and consequences were “relatively minor”, but still, the commissioner was of the opinion that the penalty should be enforced to preserve public confidence.

The apology had pre-emptively been sent by Grant, so council didn’t have to vote on that, but with the exception of Bergeron and Towndale, all voted against the recommendation to cut pay, citing it to be “severe”.

Grant, in his apology, expressed that he “didn’t realize at the time that he was breaching the Code of Conduct.” I guess that was good enough an explanation for most of those sitting around the council table. I would love to see how far I’d get if I appeared in court to contest a speeding ticket with “sorry your honour, I didn’t realize I was speeding!” What do you think would happen? Would I get the same leniency? And shouldn’t elected officials be held to a higher standard?

As the person holding the highest municipal office, it is Mr. Grant’s job to know the procedures. In the same apology, he proclaims to have a reputation for following procedures. As a veteran councilman for just about 15 years, one would assume he would know the rules of the Municipal Elections Act like the back of his hand. Grant doesn’t strike me as an ignorant individual, but even if he was, ignorance is not, and should not be, a defence in a political matter. It’s certainly not a defence outside of politics.

Yes, people are human and humans make mistakes. I have no problem with honest mistakes so I will give Grant the benefit of the doubt about his ignorance, but my confidence in him was shaken when he recently decided to run for office, walking back his own statement that he would retire after this term.

Grant was appointed as interim mayor by his peers in June of 2021 when Clement became Senator. The vote went 6-2 in his favour. Council members had no reason to doubt their fellow councilman, but recently Grant had a change of heart.

A change of heart about something is not inherently bad, but in politics, especially when decisions are made on the premise of one’s word, if your word isn’t your bond, what is?