by Editorial Board
in Municipal Elections
Reading Time: 6 mins read
73 4 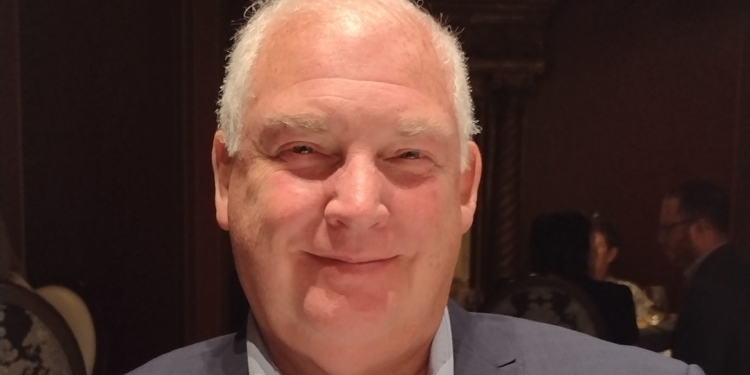 Municipal Elections are taking place in October. As one of the main media outlets in the City of Cornwall, The Seeker is always eager to getting to know the candidates. As such, we send each candidate a questionnaire requesting for them to give their position on the most pressing issues near and dear to you, our readers. During the upcoming weeks, we will be publishing the answers from each candidate who choses to respond. Every candidate was sent 11 questions, penned by our own, Jason Setnyk. They can chose to answer as many as they want. We will post them online as they come in. Here are Stephen Scott’s Questions and Answers. Click on any question to reveal the answer.

1 – Please give us a brief biography / tell the readers about yourself.
(e.g., work/family/education/experience)

I am retired and moved to Cornwall in 2019 with my common-law wife, Jane. I was born in Montreal and grew up in a small community on the South Shore of Montreal. I was very active in all available sports, coached football for many years in Montreal, Vancouver, Ottawa, Toronto, and the United Kingdom(American Football). After 29 years away from football, I am currently coaching our local team, Cornwall Wildcats. Jane and I were foster parents for several years in Simcoe County, and I was active as a vice president for the Foster Parents Assoc and as a Trustee for the CAS of Simcoe County. During my almost 20 years as a peace officer, I was the union acting-president, vice-president(twice) and union steward. I was also a member of the Collective Bargaining Team in 2004. I am a proud Canadian and a community leader.

2 – If you were on Council the previous term, tell us about your accomplishments during the past four years. If you were not on City Council this last term, please tell us why you are running and what you hope to accomplish.

3 – With rents skyrocketing, what can City Council in Cornwall do to prevent renovictions like those at Cumberland Gardens that have impacted many in our community?

This is a Provincial responsibility, but we cannot sit on our hands. We have a voice and must advocate to our local MPP. Let’s protect and assist our residents.

4 – In 2018, the City of Cornwall purchased the old Bank of Montreal building in our downtown for $450,000 as the future home of Cornwall’s Art Centre. In 2019, Council heard a report that renovations would cost an additional $4 to $6 million dollars. In addition to the fundraising already being done, will you support some public tax dollars going towards a Cornwall Art Centre, or should the municipality pause any additional financial support?

I would support our local Arts and Cultural community.

5 – Post-pandemic, what can Council do to improve Economic Development for the city and support existing businesses?

First, we need to invest in housing for our residents and new-comers arriving here for the hundreds of available jobs. Tax incentives to attract new business, and perhaps, free 3 hour parking around the noon hour, to help our small businesses flourish.

6 – What are your thoughts on the McConnell Medical Clinic closure? Although health care is a provincial issue, is there anything Council can do to attract more doctors and nurses to our city?

7 – While climate change is a global issue, what can the City do locally to keep our neighborhoods cool and protect natural resources like the St. Lawrence River?

8 – Many City businesses are open on Sundays, and many events happen on Sundays. Do you support Sunday service for Cornwall Transit?

9 – What can we do to improve social services in Cornwall? Examples include but are not limited to Cornwall Transit, childcare spaces, or LTR spaces.

I will always support keeping taxes to a bare minimum. Maybe we can look at the Sunshine list to see where we can start saving tax-payer dollars.

11 – How can candidates contact you? Please provide a phone number and/or email and/or one website (or one social media link).