Making the Most Out of Your Vacation: Top Places in Europe to Visit

by Isabelle Jones
in You May Also Like
Reading Time: 4 mins read
28 2 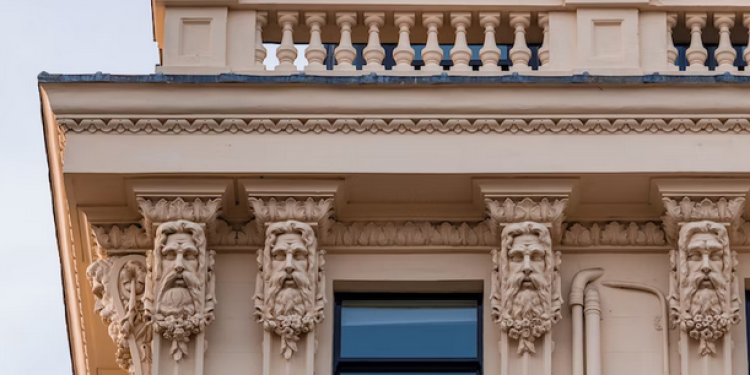 Europe is one of the world’s most popular continents in terms of international tourism. The reason for this is that it is home to some of the planet’s oldest and most influential cities, like Rome, London, Belgrade, and Athens.

However, as you might expect from a continent that’s not short on amazing historical sites and ancient cities, there is a lot for you to see. In order to make sure that you get the most out of your trip, you need to meticulously plan. Planning will help you to fit everything in.

This post will help you to decide which locations to visit, by telling you about Europe’s top destinations.

The Colosseum is one of the seven wonders of the world, and also one of the largest amphitheatres ever constructed. You can find it in Rome, Italy’s capital city. You should consider taking a professional Colosseum tour, instead of a self-guided one. A professional tour is better because that way, you will learn more. If you plan on booking a tour, then you should book online. Outside of the Colosseum, you will find touts bothering tourists and attempting to sell tours to them. Such individuals should be avoided. Booking online allows you to ensure that your tour guide is an expert and is not just trying to make some quick cash. Also in Rome is the Vatican City, which you should consider visiting.

Stonehenge is one of Britain’s most enigmatic sites. Nobody is really sure what it was used for, although some people believe that it was sacred and used in religious rites. Whatever the site’s purpose, one thing is for sure: scientists are baffled at how the circle’s stones were transported from Wales to Salisbury Plain without modern equipment. Each year on the summer solstice, tens of thousands of people converge on Stonehenge to watch the sunrise. However, you can visit at any time of year. Surrounding Stonehenge is hundreds of barrows or ancient burial sites.

The Eiffel Tower is one of Paris’s most iconic structures. If you have never been, then you should. At the top of the Eiffel Tower, there is a restaurant and bar. You can take an elevator right to the top floor, and then have something to eat or drink. Surrounding the Eiffel Tower is a beautiful garden where you can sit down and admire the tower. You do have to pay to get into the Eiffel Tower, but it is not much. Young children go for free. You can book your tickets online. If you plan on visiting during the summer, then book a few weeks in advance so you guarantee a place. The Arc de Triomphe is a few kilometres from the Eiffel Tower, so consider visiting there afterwards. 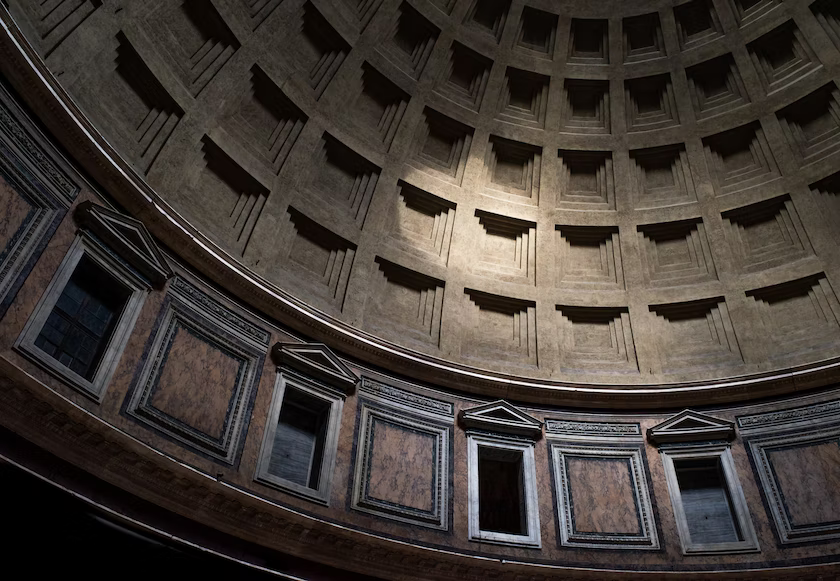 The Berlin Wall is located in Germany and was previously a wall that divided Communist-owned East Germany and capitalist West Germany. The wall was created after the Second World War. In the 1980s, it was torn down. The Berlin Wall was symbolic of the Cold War, which ended shortly afterwards. A stone’s throw from the Berlin Wall is the Reichstag, home to the Bundestag, the lower house of Germany’s parliament.

Buckingham Palace is located in London. It was, until her death recently, a favourite of Queen Elizabeth II. Buckingham Palace is usually open to the public, although because of the late monarch’s passing, it might not be at the moment. In the summer, the palace’s gardens are opened up to the public. The palace’s interior is usually open all year round. Buckingham Palace is located in London’s St. James district and is next to St. James’ Park. If you are interested in fashion, then Jermyn Street (where some of the world’s most luxurious and exclusive clothes makers are based) is a short walk from the palace.

The Scottish Highlands are somewhere that everybody should visit at least once in their lives. Most people are only familiar with them because of Mel Gibson’s historically inaccurate Braveheart. Despite this, there is a lot to see in the Highlands, from castles to country estates, and incredible landscapes. You don’t need a tour guide or a ticket, you can just turn up and walk around. Because of Scotland’s right-to-roam laws, there is no restriction to where you can walk. You can explore any part of the Highlands, no matter if somebody owns it.

Europe is an incredible continent. If you are a fan of history, then it’s no doubt somewhere that you know a lot about.  Each corner of Europe has its own unique history and culture, so even Europeans can have a good time exploring it.