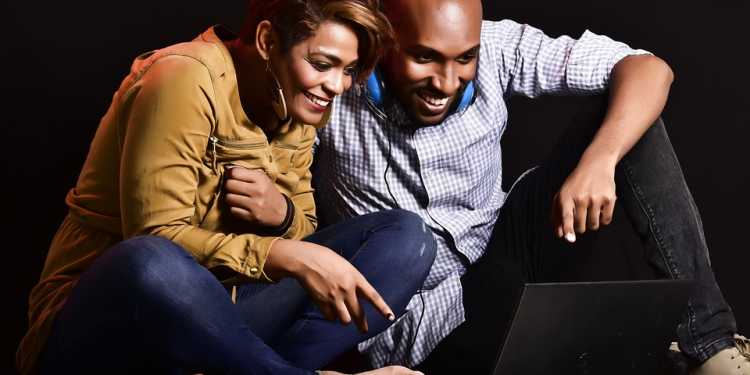 There are some TV shows that you will want to watch over and over again. They are so good that you can’t help but watch them multiple times. This blog post will discuss some of the best rewatchable TV shows out there!

Ideas for Gift Baskets for the Coming Holidays

This has become one of the most beloved British TV series in modern times. Foreigners can easily get around it again with this guide to watching Channel 4 abroad as it’s well worth seeing it again and again. There are so many details that you simply cannot catch them all in one sitting.

Black Mirror is an anthology series that has quickly become one of the most rewatchable shows on television. Each episode is a stand-alone, allowing viewers to jump in anywhere without having to worry about continuity or backstory. The stories range from darkly comic tales of technology gone wrong, to deeply moving dramas about the power of relationships and apparent choices. Black Mirror also features an array of talented actors and directors, ensuring that each episode is a unique experience.

Considered to be the best television series of all time, Breaking Bad continues to be a popular choice for viewers looking to binge-watch a show. Starring Bryan Cranston as Walter White and Aaron Paul as Jesse Pinkman, Breaking Bad tells the story of a chemistry teacher who starts manufacturing methamphetamine in order to secure financial stability for his family after he discovers that he has cancer.

It is an intense drama filled with suspense and unexpected twists, but it also shows an amazing amount of depth in the characters’ relationships and emotions. Breaking Bad stands out due to its excellent writing, memorable performances, cinematography, and soundtrack. With five seasons available on streaming services such as Netflix and Hulu, Breaking Bad is the perfect pick if you want to rediscover this acclaimed TV classic or just want to spend some time with one of the most rewatchable shows of all time.

The American version of this amazing sitcom ran for nine seasons from 2005 to 2013 and ended with a finale episode that still stands as one of the most-watched TV finales ever. The show is about the everyday lives of Michael Scott and his coworkers at Dunder Mifflin Paper Company in Scranton, Pennsylvania. The quirky characters, slapstick humor, subtle wit, and heartwarming moments make The Office a great choice for rewatching.

This show is a combination of many things. These are the following:

The Rick and Morty series is incredibly rewatchable due to its cleverly written storylines, unique characters, and its well-crafted animation. Its episodes manage to blend all of these genres together while also delivering a unique style that feels fresh no matter how many times you watch it. Furthermore, the show’s themes of family and morality are explored in a way that keeps viewers of all ages entertained and engaged.

The X-files follows FBI special agents Mulder and Scully as they investigate many strange cases, ranging from aliens and monsters to government conspiracies. Despite the show’s popularity when it first aired in 1993, The X-files is still a rewatchable classic today.

The show has aged incredibly well due to its timeless topics of mystery and the supernatural. The combination of compelling story arcs, paranormal mysteries, and strong character development make The X-files highly enjoyable to rewatch. The thrilling storylines captivate viewers just as much today as they did back when the show originally aired.

The Sopranos is seen today as the most influential TV show of all time. The widely acclaimed drama was created by David Chase and follows the life of Tony Soprano (James Gandolfini), an Italian-American mob boss in New Jersey.

The show explores his complicated personal life, as well as the criminal activity that he oversees. The Sopranos has been praised for its complex yet entertaining characters, its unpredictable plotline, and its portrayal of the different facets of modern American life.

The show tackles capitalism, depression, racism, and the mobster lifestyle in a unique way that keeps viewers enthralled. The Sopranos is a classic show that continues to remain popular as people talk about it over a decade after it ended.

Another gem from HBO, The Wire is one of the most rewatchable TV shows ever created. The show brings together a powerful story, engaging characters, and realistic writing to create an unforgettable experience.

The series follows the fictional Baltimore Drug Enforcement Administration’s efforts to shut down the drug trade in the city while tackling issues such as poverty, crime, racism, education, and politics. The show creatively interweaves the stories of street dealers, corrupt police officers, local politicians, and journalists to give viewers a thorough look at the complexity of life in Baltimore.

Watching quality TV is something you shouldn’t miss out on. All these shows are worth checking out, and even rewatching multiple times. From humor to serious stories, these series are the perfect blend of real-life reflection and escapism. Have fun with them!