Jim Brownell honourary lieutenant-colonel of the SD and G Highlanders

by SeekersAdmin
in News and Announcements
Reading Time: 1 min read
34 1 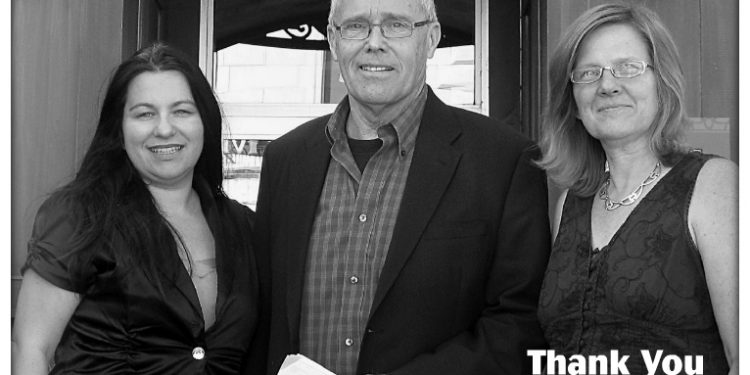 “Being the Honourary Lieutenant-Colonel is an honourary position in the Stormont, Dundas, and Glengarry Highlanders, and was it was the Regimental Senate that forwarded my name to the Minister of National Defence, the Honourable Peter MacKay, for approval. On January 29, 2013, my 65th birthday, I received the approval letter from the Minister, dated January 23rd. This is a three-year appointment, and I will be expected to represent The Glens at military functions, as well as encourage and support new recruits and those already in the army. In other words, I see myself as a mentor to those in the military, and will work diligently to uphold the honour and glory of this fine regiment”, says Brownell.

Thank you Jim Brownell for your continued passion and support volunteering in our community!