LCBO may go on strike this long weekend 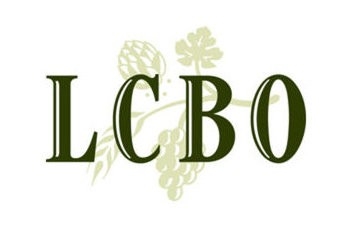 Update: A deal was struck at the 11th hour and the strike by LCBO workers has been averted.

Cornwall Ontario — This upcoming Victoria Day weekend might be a dry one, and some patrons of the LCBO are stocking up early just in case.

LCBO workers might be going on strike prior to the long weekend. This would be their first strike in the 87 year history of the company.

One of the main issues for the union is the growing number of part-time jobs replacing full time positions.

There are two LCBO locations in Cornwall, one on Pitt Street, and one at the Brookdale Shopping Centre.

Waiter there is too much Pepper in my movie! Reel Fish Stories by John Earle