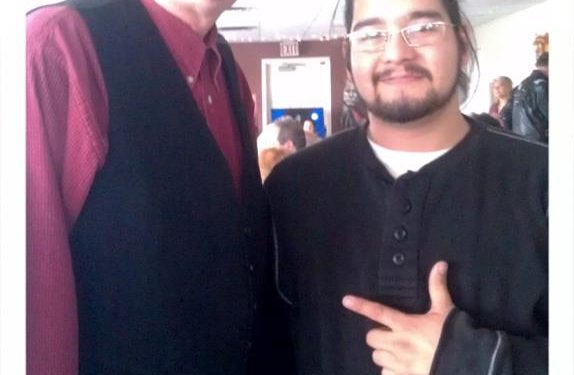 A town hall meeting is usually open to all members of a town community and held at the local municipal building.  It is an opportunity for citizens to voice their opinions and ask questions to political figures.

Well CFN’s first town hall meeting, which took place October 27 at the RCAF wing,  was more than  political stumping. It was a full day of vendors, entertainment and yes, political speakers.  The roster even included legendary Canadian Comic Mike MacDonald.

Fundraiser raises over $2500 for abused, abandoned and neglected animals