by SeekersAdmin
in News and Announcements
Reading Time: 1 min read
9 0 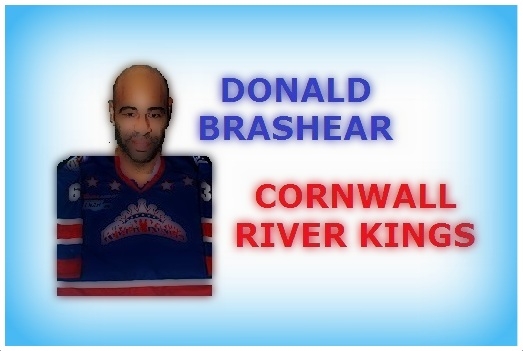 Cornwall Ontario — Former Montreal Canadiens enforcer Donald Brashear is now a Cornwall River King according to the LNAH website. He enjoyed a 15 year career playing over 1000 games in the NHL. He played for five NHL teams including Vancouver, Philadelphia, Washington, and the New York Rangers. In January of this year Brashear made hockey news getting suspended from LNAH action for delivering a dangerous head shot. Will Brashear find a fresh new start in Cornwall Ontario? What do you think?

Why Can’t We Take Our Own Advice?