You Can’t Change Him 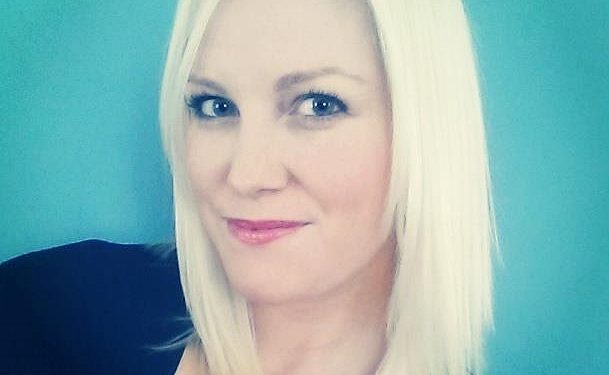 Women are generally hopeful romantics and generally too hopeful for their own good. We believe in fairy tales and that the men we love will love us back, no matter what. That they will change their lifestyles, change their ways, change their minds… all to be the best boyfriend or husband they can be.

EEEEE, wrong. If this is your mindset, well, I’m sorry in advance for bursting your bubble. Men are not projects and as much as you would love to fix the bad boy, there’s a very little chance that you will succeed. As women, we have this innate need to help people and we believe that if we spend enough time and give enough of ourselves that we can truly make a difference. In all reality though, why on earth do you want to waste your time on someone who may never truly give you all you need? Stop making excuses for him and realize maybe that’s just who he is.

This isn’t to say that miracles don’t happen sometimes and there are plenty of girls who swear they got their boyfriend to do the good ol’ 180 switch. There are also people who win million dollar lotteries and others who get struck by lightning. The chances of any of these things happening are all slim. If your man isn’t giving you all of his heart you need to find out why or get the eff out.

When someone is in love, or even “in lust” or “in like”, they want to be with the person they care about. So, if a guy really likes you and he wants to see you, nothing will stop him. If he wants to text you, he will text you. If he’s not that into you, he’ll find an excuse. This doesn’t mean there’s anything wrong with YOU but if he’s not feeling the connection why do you want to be with someone who’s not into you 100%?

If you’re already past the lusting, liking, early stuff and you both have settled into a comfortable relationship and you find his true colours are starting to shine through, ask yourself if the colours shining through are bright and happy or dark and dingy? This makes all the difference. If you’re waiting for a marriage proposal from a guy who has been adamant that he doesn’t want to get married, well you might end up waiting for a long time.

Like I said earlier, men are not projects.  What you see is who he is and if he has never been one to surprise you with mushy poetry, well don’t be dreaming that he’s gonna turn into Edgar Allan Poe if you just give him time. Maybe you’ll get into a fight once and his apology will be in the form of a haiku, but realistically, that’s just not who he is.

And if he wants to marry you, he will. He will find a way to make sure that he’s the only guy who will ever be in your life for the rest of time, until all of eternity. This isn’t to say marriage is the only way. I know plenty of couples who are happily un-married but this is a choice they made together. If you are fine not tying the knot then that’s great, just don’t settle for anything less than you always dreamed of.

A good friend of mine’s mother once told me: “The bad boy thing gets old”. She was right. So, whether your single, dating, or waiting (for a ring) figure out if you’re in love with the man you’re with or the man you hope he will become. Stop trying to change the guy you’re settling on and realize that there is a guy out there who will give you all you want…. Who will love you for who you are and understand your worth; maybe a modern day Edgar Allan Poe?

You can only fix those who want to be fixed,
The Love Hawk

Shannon loves love. She has a passion for people and understanding the little things that make everyone unique and similar, all at the same time. She has degrees in Communication Studies, Psychology, and Broadcast Journalism but it’s the school of life that taught Shannon most of what she knows about love and relationships.