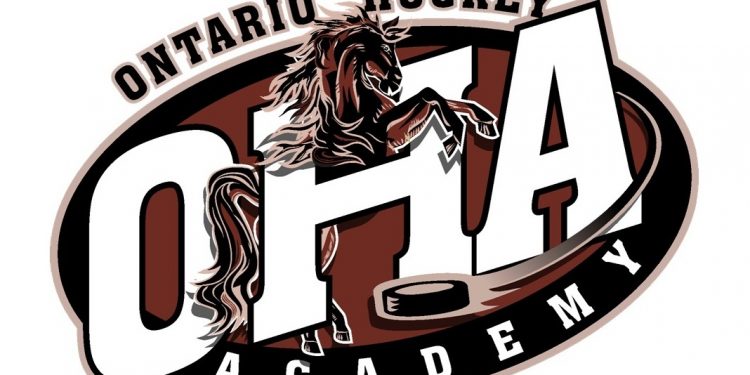 Cornwall Ontario — Today was an exciting day for a former Ontario Hockey Academy student. Jack Nevins, an alumni of the Cornwall Ontario based private hockey school, has just signed an NHL contract.

Nevins has suited up for the OHL’s Sarnia Sting, Kingston Frontenacs and London Knights, as well as for the QMJHL’s Prince Edward Island Rocket and Islanders. He also played with the Kemptville 73’s in the Central Canada Hockey League.

Congratulations to both Jack Nevins and the Ontario Hockey Academy.