by SeekersAdmin
in News and Announcements
Reading Time: 1 min read
26 2 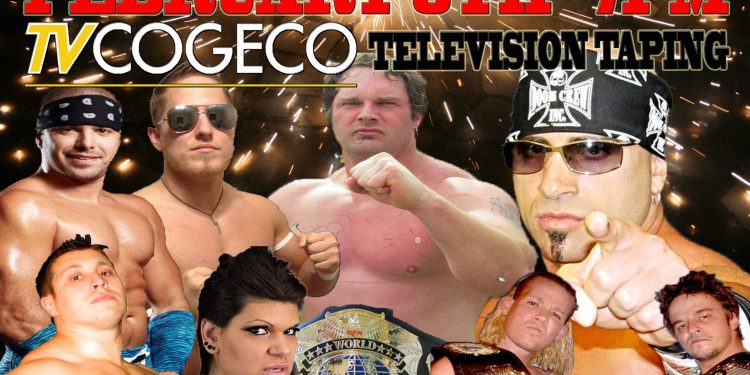 Cornwall Ontario — The second installment of the Mecca Pro Wrestling TVCogeco tapings will be held live at The Agora Catholic Centre (formerly Nativity Hall) on Saturday, February 8th with a 7pm start time.

This action-packed extravaganza, entitled “No Love Lost”, will feature 25 of the hottest independent pro wrestling stars from Ontario, Quebec and some parts of the U.S. 9 explosive matches have been signed for this event, including 3 championships being defended.

Another highlight of the night will be a Ladies Match pitting the 6’2″ amazon Persephone Vice against one of Quebec’s most promising up and coming female wrestlers in Diana Hall.

Sharks Split Games in Day One of Schooners Invitational