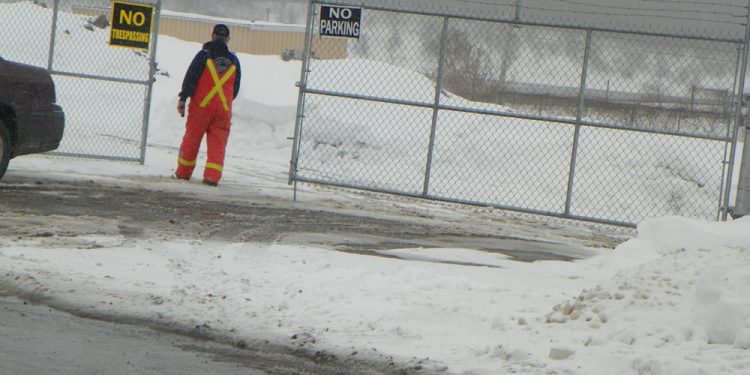 The gates are open

Cornwall Ontario — Cornwall City Council has agreed to file a joint letter of intent along with the Mohawk Council of Akwesasne to begin negotiations with Transport Canada on the divestiture of the Port of Cornwall.

The move, which was approved during the regular City Council meeting on February 24th, represents the first step in a process that is outlined in Canada’s National Marine Policy which provides for the transfer of local ports to local entities. This matter deals with the entire port district, including the harbour and the storage tanks development site.

A meeting is scheduled for later this week between the City, the Mohawk Council of Akwesasne and Transport Canada to discuss the divestiture process.

In a separate but related matter, in January, the City through its legal counsel made a request for a copy of the lease agreement between Transport Canada and Trillium Distribution Cornwall Inc. for the storage tanks development site in the harbour area of Cornwall. This request was made through the federal Access to Information Act. The City has yet to receive the requested documentation.

As previously indicated, Trillium Distribution Cornwall Inc. has filed an application in Ontario Superior Court to have the City’s Interim Control Bylaw overturned on the grounds that the City does not have jurisdiction over federally-owned lands. A hearing for this matter has been set for March 21st and the City intends to defend against the application.

Trillium Distribution Cornwall Inc. has launched an appeal of the Interim Control Bylaw to the Ontario Municipal Board. A hearing date for that matter has yet to be scheduled.

On February 18th, the City issued orders to comply and stop work orders at the storage tanks site to prevent further work from proceeding and to have the owner and contractor comply with the Interim Control Bylaw. These orders have not been followed and as a result, the City is presently considering further action.