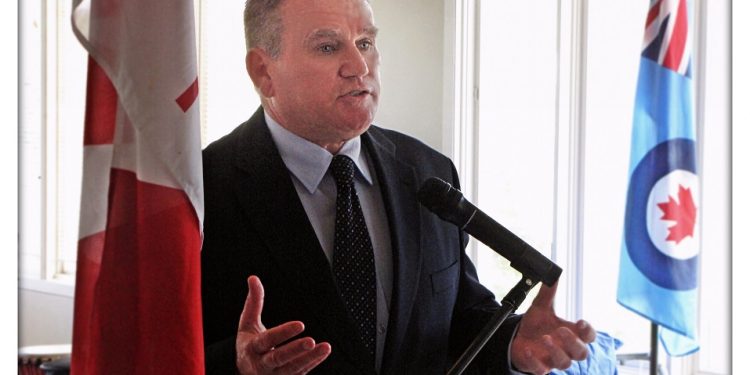 Since that time Mark A MacDonald has been vocal on several key issues, and he has become a grass roots leader in the community. Most notably with the closure of the Cornwall General Hospital, he was instrumental in organizing concerned citizens to try and save the hospital for future public benefit and use.

Now Mark A MacDonald has been a strong voice in the movement to stop the building of tanks on the City’s water front. He has been writing a series of short and clear letters to the editor critical of Council on key issues that resonate well with voters.