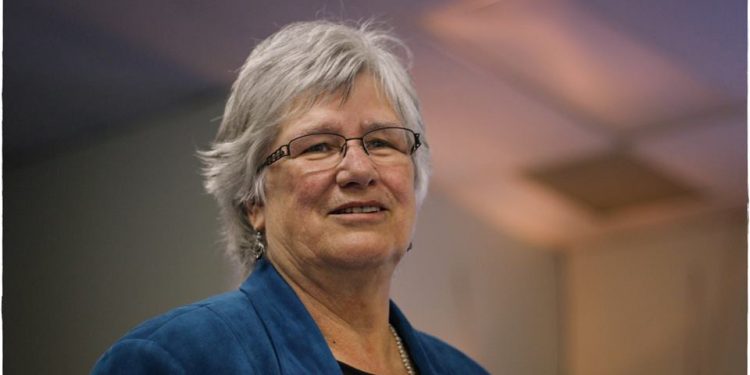 Lynch told the crowd that the local NDP, as a result of their outreach activities in recent years, are in a good position to run a strong campaign in SDSG in the next provincial election with nominated candidate Elaine MacDonald. MacDonald, a twice-elected Cornwall city councillor, was nominated as the provincial NDP candidate in SDSG at a nomination meeting last year on March 27, 2013. A provincial election in Ontario could come as early as this spring.

Lynch stated: “Across Ontario, people are coming to see the NDP as the party that gets results to create jobs, make life more affordable, strengthen healthcare, and make the government more accountable.” Lynch said that Ontarians deserve better than the tired, discredited Liberals and the “slash and burn” Hudak Conservatives” who want to cut essential public services and make Ontario a low wage province.

Candidate Elaine MacDonald praised the work of NDP leader Andrea Horwath and the Ontario NDP caucus at Queen’s Park to get results that make life better and more affordable for everyday people. MacDonald stated: “If elected as MPP, my first responsibility will be to the people of SDSG. I will work for good-paying jobs, youth employment, access to post- secondary education and training, healthcare we can count on, and greater affordability for everyday people.” MacDonald also wants to see greater assistance to agriculture and rural communities and a fairer tax system that will pay for essential public services and help the province balance its books. On the issue of skyrocketing hydro rates, MacDonald stated: “The Ontario NDP will stop the expensive private power deals, cap hydro executive pay and cut down on waste and duplication by merging Ontario’s hydro agencies, and stop the $1 billion annual subsidy of electricity exports to jurisdictions like New York and Michigan.”