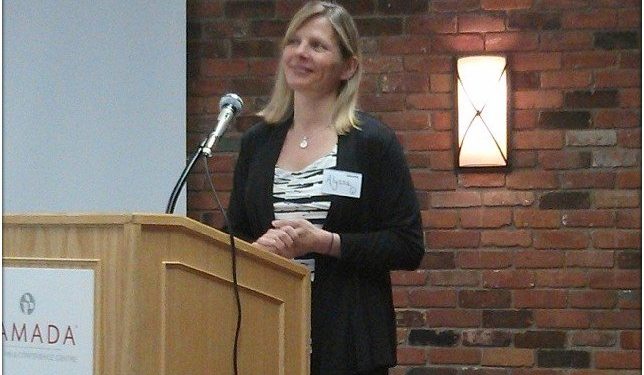 Cornwall Ontario — The Seeker Chicks attended the first Eastern Ontario Women Leadership Conference Saturday at the Ramada Inn. The event, the first of its kind in Eastern Ontario, put in place by Alyssa Blais, sprouted from her desire to change the status quo in Canada, starting with our area.  It also aimed to inspire women of all ages, background, or ethnicity to take on more leadership & political roles.

An impressive lineup of experts in the field offered talks and workshops pertaining specifically to women either aspiring to be or who currently are in politics.  It touched on topics such as the over sexualization of women in the media, how to organize an effective campaign and social media.

“The Eastern Ontario Women Leadership Conference is an inspiration for women who want to run municipally. Participants are creating their candidate cards and learning what kind of messaging is important to use”, said Blais.

The conference was tailored for any woman interested in being a candidate, run a campaign or just be more knowledgeable about the process.