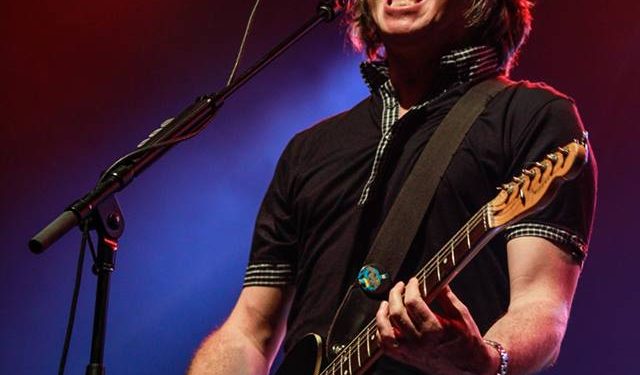 Cornwall Ontario — Canadian rock band 54-40 formed in 1981 and thirty three years later they are still know how to rock hard and put on a great show as proven last night at Lift-off.

Before the show 54-40 met up with some lucky fans at the Lift-off Meet and Greet including Mandy Parent pictured here.

The Glorious Sons also played a fantastic high energy set and helped pump the audience up for 54-40.

Earlier in the day Paul Deslaurier stole the show with the best guitar playing of the entire festival. The crowd listened in amazement as he tore through some very challenging rifts.

Opening the show was Trailer Five who were recently featured on the front cover of the Seeker newspaper which came out on Friday.