by SeekersAdmin
in News and Announcements
Reading Time: 2 mins read
67 0 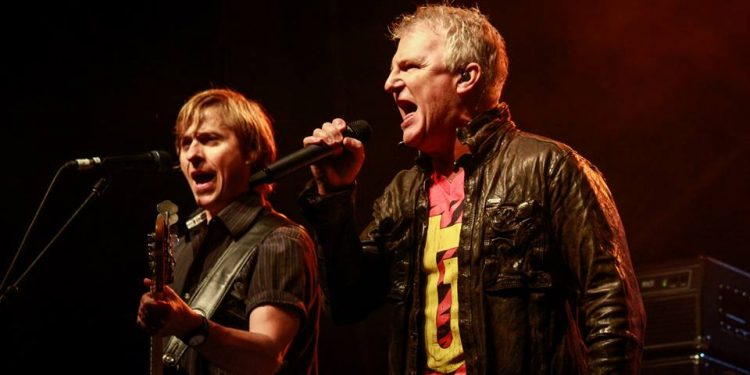 Cornwall Ontario — The twentieth anniversary of Lift Off began with a free night of entertainment. From beautiful weather, to hot air balloons, to a carnival, and live music, about 9000 people were in attendance last night.

The headline band was Glass Tiger who had a special meet and greet with some lucky fans including Carol Grant who is a photojournalist for the Seeker Newspaper.

The highlight of the night was a fantastic set by The Barstool Prophets. It is rumouerd this could be their final show, but hopefully they will have many more concerts.

Opening the concert was Street Road and The Lost Boyz who both played in the late afternoon much to the delight of music fans.

Tonight is the second night of Lift-Off and headline is 54-40. The opening band is Trailer Five who hit the stage at 4pm this afternoon.