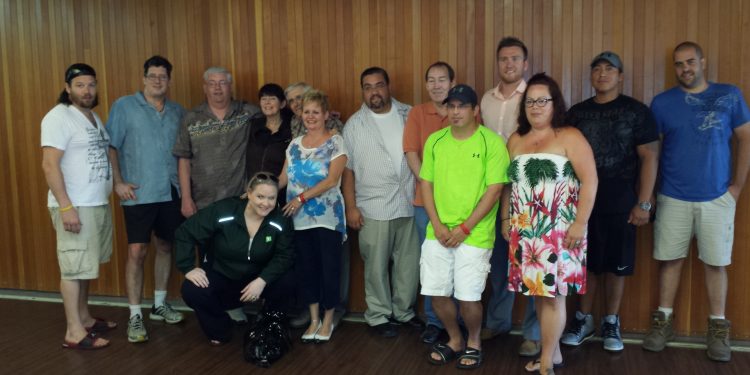 CORNWALL – The future of the River Kings looks even brighter today as the team now officially has a Booster Club.

The first Annual General Meeting was held on Saturday morning at the Civic Complex in Salon A, where a 15-member executive committee was appointed.

Mike Crowder, who spearheaded the project, was elected President. Crowder previously acted as President for the Cornwall Colts Booster Club, when Al Wagar owned the team.

Ian Wilson was selected as Vice President, while Ashley March was chosen as both Secretary and Director of Communications.

The board won’t waste any time in preparing for the upcoming season; the first official meeting is scheduled for next Saturday.