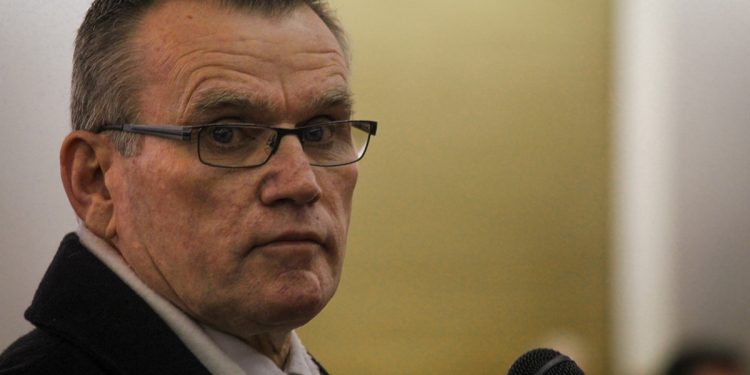 Cornwall Ontario — According to Mark A MacDonald Cornwall City Council is preparing to vote themselves a possible raise of between 18% and 43%.

In an effort to gauge how the general public feels about this issue, Mark A MacDonald will be hosting a Public Breakfast meeting at the Napoleon Restaurant on Montreal Road this Wednesday July 9th, from 8:00 till 11:00 am.

The meeting is open to the general public and especially those that have an interest in local politics. “I extend a special invitation to all of the declared candidates as well as representatives from groups such as the Chamber of Commerce, the Community Action Group, and the local poverty coalition”, says Mr. MacDonald.

About the bands playing Lift off 2014