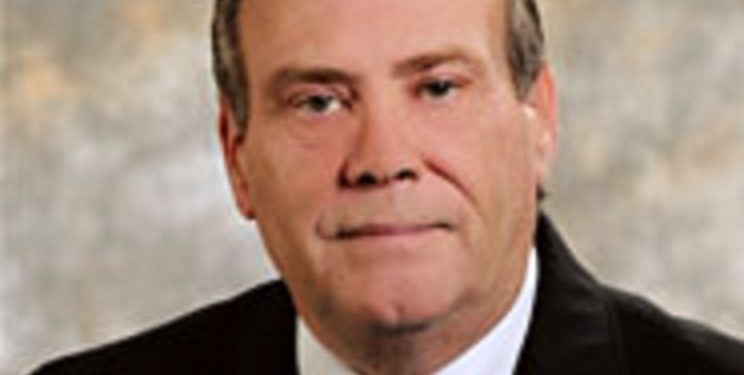 Cornwall Ontario — Leslie O’Shaughnessy who resigned from City Council two years ago is running for Mayor again against Bob Kilger.

The first time Leslie O’Shaughnessy ran for Mayor was in 2006. He had 928 votes and finished dead last out of five candidates in that election. Bob Kilger was first elected Mayor of Cornwall in that election with 8363 votes, Korey Kennedy finished second with 3963 votes, Phil Poirier had 2660 votes, and even Paul Connolly finished ahead of Leslie O’Shaughnessy with 1072 votes.

Leslie O’Shaughnessy had better luck in 2010 running for City Council and finishing in 8th spot with a respectable 4201 votes.

When Leslie O’Shaughnessy stepped down that opened the door for Gerald E. Samson who finished in eleventh place to become a Cornwall City Councillor.

Leslie O’Shaughnessy joins Bob Kilger and Jamie Gilcig in the Mayoral race of 2014.