Focus Art Calls out to the public. 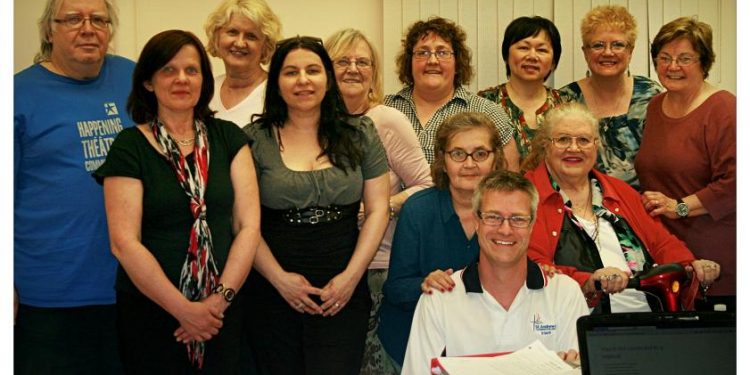 Association FOCUS ART Association will be holding a press conference on Friday August 22, 2014 in front of the main doors of City Hall (360 Pitt St.).

Focus Art is an association of over 95 members, mostly visual artists from Cornwall and the three united counties. The group meets on a monthly basis, holds workshops and is partnering with many other groups in the city.

With the many changes on the horizon for Cornwall, Focus Art has an important announcement it wishes to make to the candidates for elections, the public and to its members.

The press is invited to meet the president Rose Desnoyers and several members of the Board at 10 o’clock in front of City Hall.