Article by Ashley March grabs the attention of Theo Fleury 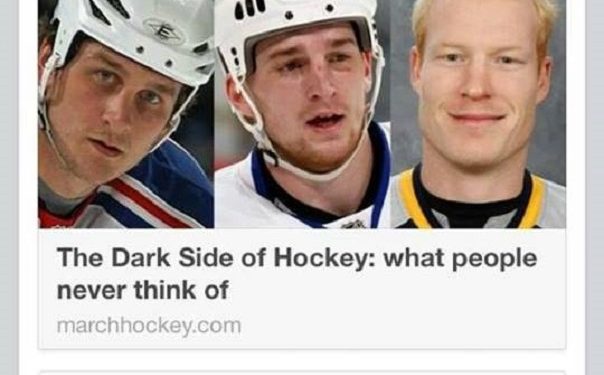 Cornwall Ontario — Former NHL player Theo Fleury was impressed with an article written by a local sports writer from Cornwall Ontario. Ashley March, who won the Seeker 2014 Literary Artist of the Year award, gained the attention of Fleury and many others on social media with her article entitled “The Dark Side of Hockey”.

“I’m having tons of players, ex NHLers, mental health advocates messaging me to thank me for writing the article”, says March.

Now Ashley March is getting message from quite a few other former hockey players who want to have their stories told. If she gets enough content, it could eventually become a book.

“Quite a few want me to tell their story so that people actually know how it is in the hockey world. It’s gonna turn into a series and if I get enough, I’d like to turn it into a book over time”, says March.

Should the Chamber Debate take place before Advanced Polls open?