by SeekersAdmin
in News and Announcements
Reading Time: 1 min read
80 6 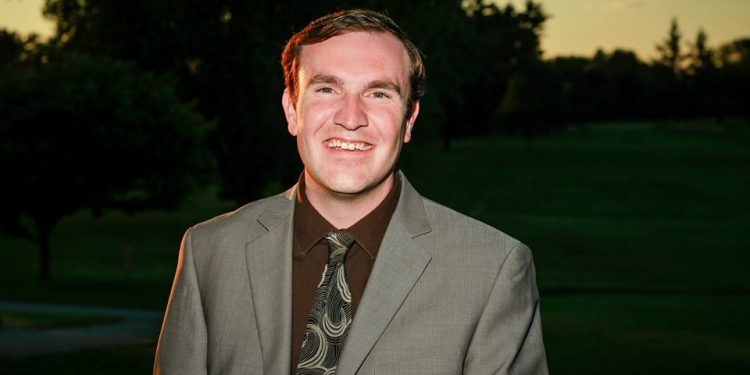 North Dundas — “I’m officially certified as Mayor for the next four years in North Dundas”, says Eric Duncan who was seeking re-election in the 2014 Municipal Election.

“Congratulation to Councillors Armstrong, Thompson, and Fraser who were acclaimed too. All the best to Deputy Mayor Boyce in his race”, said Eric Duncan on social media.

In October 2010 Eric Duncan became one of the youngest Mayors in Canadian history. At the age of 22 Duncan defeated the two-time incumbent North Dundas Mayor in a landslide victory getting a whopping 72% of the vote. He was previously elected as a Councillor at the age of 19.

He also worked as Executive Assistant to SDSG Member of Parliament Guy Lauzon, and worked for Jim Flaherty at his Queens Park constituency office. Duncan graduated Carleton University in 2010 with a BA in Political Science. He also volunteers in his community and he was Chair of the Winchester District Memorial Hospital Foundation Gala.