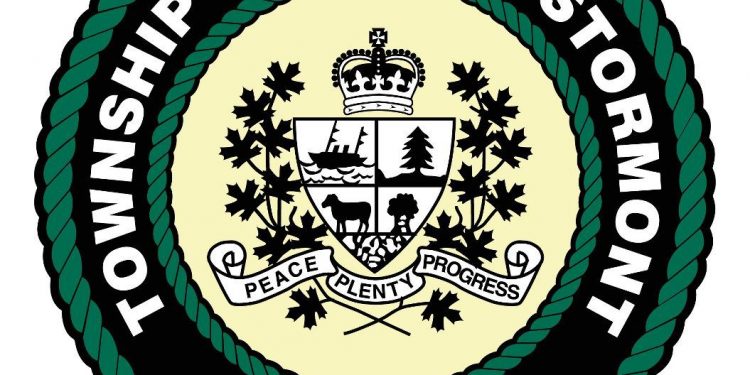 Running for Mayor are Jim Bancroft and Bryan McGillis. Running for Deputy Mayor are Ray Beauregard, Tammy A. Hart, and Cindy Woods.