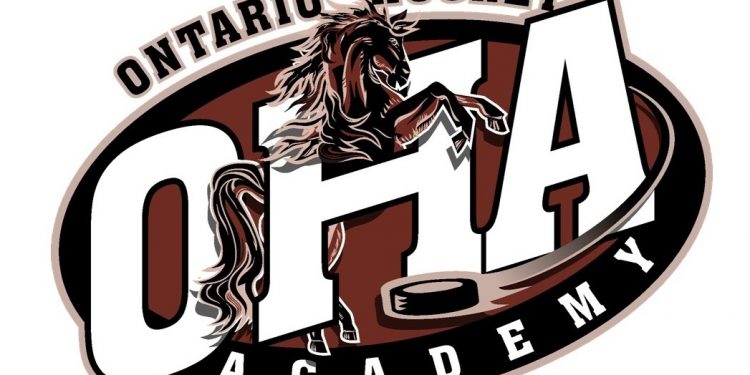 Cornwall Ontario — Ontario Hockey Academy alumni Jack Nevins is one of 64 players that will participate in the 2014-15 Montreal Canadiens training camp which beings this Friday September 19th.

Last week Jack Nevins was one of 44 rookies who participated in the Montreal Canadiens Rookie Camp. 31 of those rookies including Jack Nevins were invited to the Habs training camp.