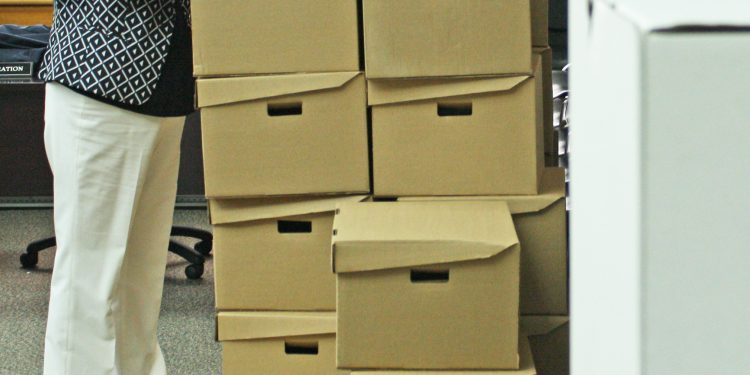 A total of 3,203 ballots were cast by Cornwall residents during the advance voting period for the 2014 municipal election.

The total is down slightly from the 3,879 advance votes cast during the 2010 municipal election, but officials are nonetheless quite pleased with the result.
“We’re hoping for a high level of voter participation in this year’s election and the turnout we experienced for the advance voting is a great start,” said City Clerk Helen Finn. “We’re asking every voter to be a part of the process and cast a ballot on Monday. It only takes a few minutes.”

With the advance voting complete, election officials are now turning their attention to the final preparations in the lead up to Election Day on Monday.

Over 100 trained election workers will be assisting at polls on Election Day, in addition to election staff from the City Clerk’s office.

Residents will be able to vote at any one of 10 different poll locations in the City (see full list below), and there are sufficient resources to ensure voters can cast their ballot in a timely fashion.

“Voters can go to the poll location that is most convenient for them,” said Deputy Clerk Manon Levesque.

When going to vote, residents are asked to bring their voter card (if they have it) and an item that confirms their name and address, such as a driver’s licence, a utility bill, Ontario motor vehicle permit (plate portion), a mortgage, lease or rental agreement or an insurance policy.