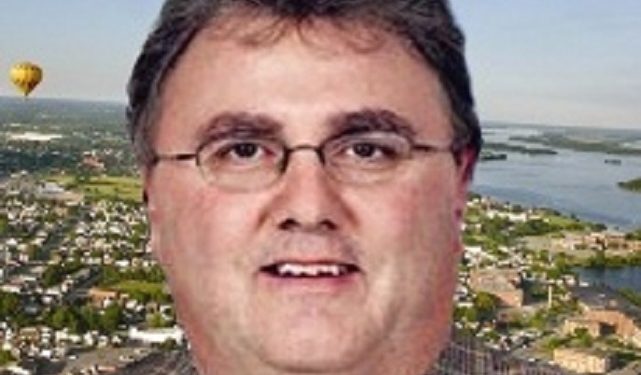 Cornwall Ontario — The Cornwall Community Action Group recently released a statement that made use of the City of Cornwall Municipal Election logo. The City of Cornwall would like to clarify that the logo was used without permission and the City does not endorse the contents of the communication by this group.

The City would like to offer some clarification and context to the statement through the following facts:

The City of Cornwall welcomes input from citizens on taxes and the budget. Interested residents can contact the Finance Department (613-930-2787 ext. 2313) and request a detailed breakdown of the taxes paid on their property over the past several years.

In addition, residents can find additional information on taxes and the budget by visiting the 2014 Budget page on the City of Cornwall website (www.Cornwall.ca). The page can be accessed by clicking on the City Government tab near the top of the page.