Elly May and Sounds of Stories at La Maison

by SeekersAdmin
in News and Announcements
Reading Time: 1 min read
14 0 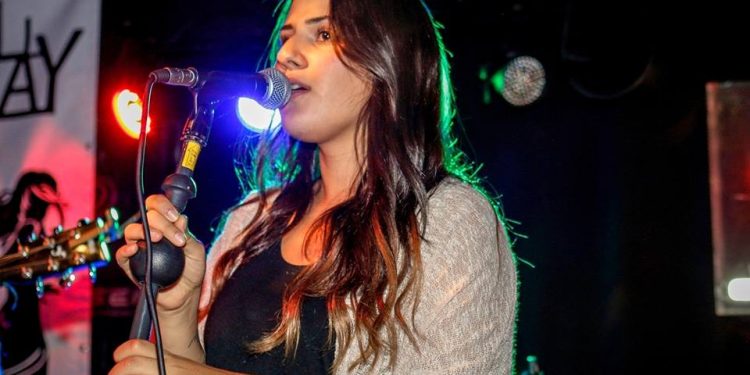 Cornwall Ontario — It was a packed house Saturday night at La Maison for Elly May and Sounds of Stories. Ottawa’s Sounds of Stories played a mostly acoustic set last night. The full band has an upcoming gig in Ottawa at Zaphods, the same stage that once hosted the Rolling Stones and Alanis Morissette.

Also playing last night was Elly May who once again returned to La Maison. This time they were helping to collect food for the Agape Centre.

It was about one year ago they released their album. They were offering Mp3’s from their CD to anyone who brought canned food items to the show.

Both bands were well received by the younger crowd in hese Seeker Snapshots were taken by Jason Setnyk.