by SeekersAdmin
in News and Announcements
Reading Time: 3 mins read
33 0 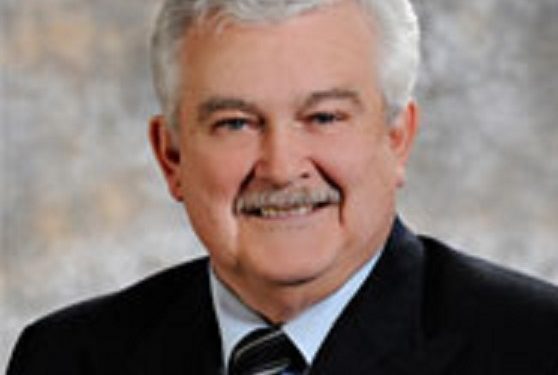 1 – Tell the voters a bit about yourself. What skills and experience would make you a good candidate for Council?

I have been happily married for 42 years and have 3 loving and very successful sons. My business background consists of managing the western operation in Calgary Alberta for M.C.A. Records Canada. I later ran the operation for Capitol Records E.M.I. Montreal Quebec. My wife being originally from Cornwall brought me back and I was a successful sales associate with Sears Canada until my retirement. I am fluently bilingual and as a Councillor I am able to deal with issues in the Francophone community.

2. In what ways could we improve Economic Development and how can we make Cornwall a more friendly city for small business

The number one concern of all business large and small are taxes. Keeping taxes at a reasonable rate is what will help to acquire more commerce and large distribution centres including upcoming Loblaws Center. Council must continue to put conditions in place to entice new entrepreneurs to establish in Cornwall. In the past 4 years, our economic development department with the support of Council, has done a superb job in that respect.

3. What is your vision for arts and culture? Would you support the building of an Arts and Culture Centre in Cornwall?

As a City Councillor, I chaired the original two meetings which started the City down the path towards establishing an arts and culture centre for the city and counties. Artists, performing and visual need a home to practice their craft, and that was evident from the first meeting. As former President and being involved with the Theatre for 14 years it has been my opinion that both performing arts ad visual arts should be incorporated at Aultsville hall when the College moves over to Moulinette Hall.

I would support lowering taxes when possible, however the reality is that costs keep going up (gas, oil, electricity) and the infrastructure must continually be upgraded (sewers, water, roads). Given that the Province is reducing the transfer funds to Cornwall by approximately one million two hundred dollars (OMPF) and are presently in the process of reducing the in lieu of taxes $400,00 dollars received by the city from the dam on our waterfront, those who are suggesting a drastic cut in taxes had better be prepared to keep their promises. Budget time is when those decisions are made, and the next 4 years will be tough.

Accomplishments. Wow anyone who has not seen how much this city has seen positive growth, needs glasses. Starting with the new Target Distribution Center (400 jobs), numerous new retail outlets on Brookdale, renewal of the Downtown B.I.A., new apartment and condos in the downtown, Kings landing on the old Courtaulds site, Brownfield sites being developed. All new assessment and jobs. The secondary treatment centre, (57 million dollar project), 97 million dollar bridge project, more jobs. Finally, the $29,000,00 million gem of the Benson Center. The present Council has put the conditions in place for these projects to come to fruition, and I want to continue the good work.