No hugs for Cornwall City Council over 40 percent pay raise

by SeekersAdmin
in News and Announcements
Reading Time: 2 mins read
24 0 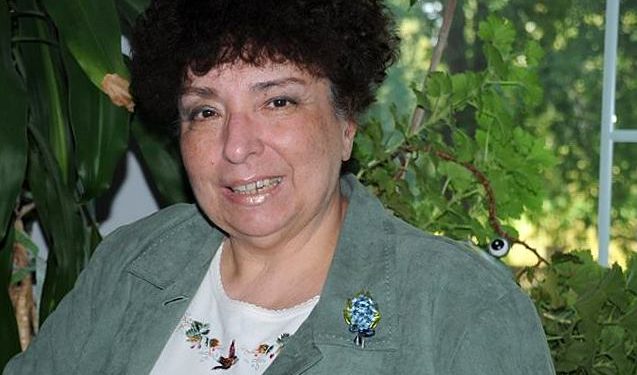 I have a few things to say about the 40% raise the current council gave to themselves and the Mayor over the next four years.

Every time someone brings up a question regarding this raise, the Mayor and some Councillors, the ones who voted for it, have lots of defensive words to say giving the questioners supposed good reasons to believe that this raise is actually needed and justified.

It is really funny to hear how Cornwall’s salaries for both the Councillors and the Mayor are said to be far down on the rank list with regard to other communities. We are being told that we do not compensate our elected officials enough when we question anything about the raise. We have herd that the current compensation rate is low compared to other cities our size. We have heard that we need to change this and, therefore, raise the salaries of our municipal elected officials. We have been told that this is the right thing to do.

What makes the above paragraph so funny is that on the other hand, we have been always told and still are told that Cornwall ranks pretty low among cities our size and other cities in general as far as total household income goes. We are always told that our families bring in far less income than other families in other similar cities. We are below the average as far as household income goes. So, we are on the low end in that area as well. No one is giving our families here a 40% raise over the next four years in order to bring our average household income up. No one is promoting that.

We have also been told that the average job pays less here in Cornwall than other cities. This is presented as due to the fact that a lot of jobs are minimum wage or in the logistic sector where warehousing jobs lie. Another funny thing, you never hear about the income levels of the tax payers here and the supposed low salary levels of the current council in one sentence. They only talk about the low income levels when discussing their take on the economic situation here in Cornwall. But they will tell you over and over again how they themselves need to be better compensated.

Now given the fact that income levels are lower than most other places, and that jobs here, in general, do not pay high salaries, how can the current council defend their exorbitant raise when compared to most of the people who are paying this cities’ taxes which provide the money for this raise? Outrageous! Totally unjustified.

I do not support this at all. This raise illustrates the arrogance and disrespect of this council toward the people of Cornwall.

Thank you for letting me speak on this matter. It is an important one for this city to know about.

The opinions expressed here do not necessarily reflect the opinions of The Seeker. If you have editorial comments concerning the upcoming election you may email them to [email protected]