The Power of Fear – Editorial by Julia Lucio 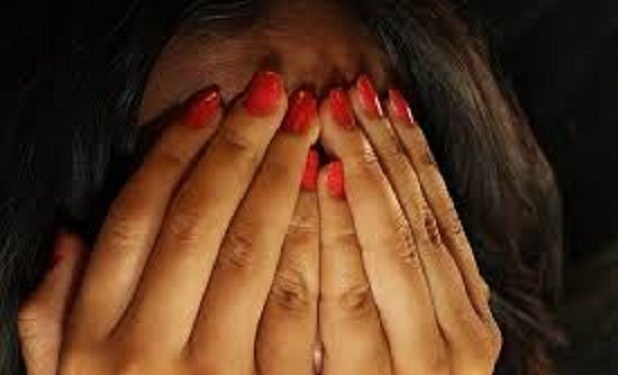 The main reason bullies get away with their actions is for the fact that their victims get scared.

Victims are afraid that if they speak up, the bully will retaliate and the pain they’ve experienced thus far would be pale in comparison to what’s coming. They are afraid of public humiliation, of frivolous lawsuits or of their reputation being tarnished. But most of all, they are afraid of the unknown, of what they can’t predict, of the unexpected.

Bullies are loose canons who thrive on instilling fear. They have their targets constantly watching over their shoulders, walking on egg shells, wondering what’s next.

Fear is a great inhibitor. Fear is a great motivator, a tool which these toxic individuals use masterfully to harass and oppress, but worst of all, to get away with their behaviour.

In our community, I have seen many outstanding people being bullied over the years. You would think that being grown up adults, bullying wouldn’t be something to be concerned about or used to control others. However, certain prominent individuals have no problem resorting to verbal or physical abuse, intimidation and other unethical tactics while hiding behind their freedom of speech card. These same individuals also claim to, themselves, be the ones bullied! In reality, they are simply being shun by the community as a direct result of their own actions and for the way they treat others. Like the fat kid who has no friends in school because all he does is push other kids around in the yard, our adult bully ends up with a very little entourage consisting mainly of other bullies.

I think it is time to stand up to the bullies. I think that at some point, you have to say, if not yell, “enough is enough!” Passive aggressive attitudes will lead us nowhere, let’s join forces and do what we can as citizens: vote them out or keep them out of office. Bullies don’t belong at our council table.

Quite frankly, I am tired of keeping my mouth shut. Aren’t you?

-The only thing we have to fear is fear itself. Franklin D. Roosevelt

-Julia Lucio (Editor and Chief of the Seeker).