Trench Town Oddities to open for Big Wreck on Monday 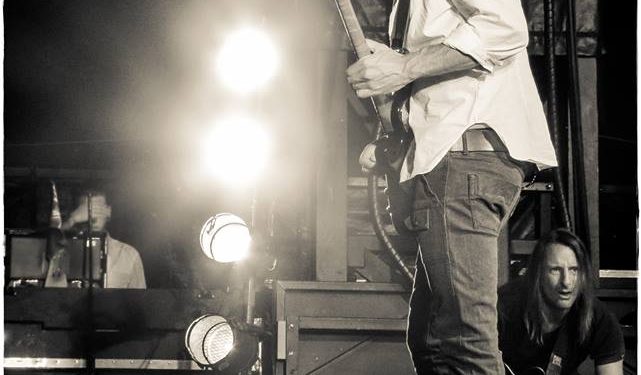 Cornwall Ontario — The Trench Town Oddities who have been touring and playing concerts for years are starting to see their hard work pay off. Locally they have had the opportunity to play gigs such as Lift Off, opening for Down with Webster in 2013. Now they have earned the opportunity to open for a well established rock band in New York state on Monday.

“Its truly an honour to be sharing the bill with one of Canada’s best rock acts, Big Wreck! I’ve seen them several times, one being right here in Cornwall at Lift Off, and I have to say they are an amazingly talented band – especially Ian Thornley”, says lead vocalist and guitarist Sean Harley of the Trench Town Oddities.

The Trench Town Oddities may not have been playing a lot of shows at home, but they have been keeping busy on the road, especially south of the boarder.

“Its really nice to see that all the touring we’ve done in North Eastern USA has finally started to pay off”.

In addition to opening for Big Wreck, the band is also working on a split CD with another local band, Winston Marley.

“We have been working on a new CD, a split with our buddies in the band Winston Marley, and are excited to showcase some new material off it at the show. We’re currently in the mixing stage and are hoping to have the new CD, entitled “Bonk!”, out before the end of the year.”

The Big Wreck show will be the Trench Town Oddities final show for 2014.

What type of councilor does Brock Frost want to be? Here you go...